Will JEP raise its cost competitiveness with new Penang plant? 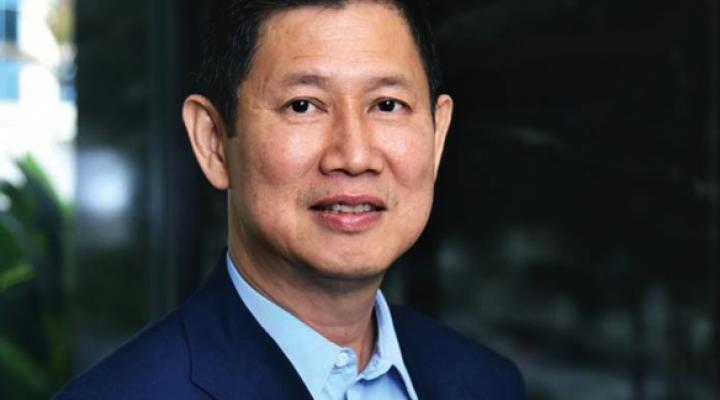 SINGAPORE (July 13): Andy Luong, new controlling shareholder and executive chairman at JEP Holdings, says Singapore is not a cost-competitive location for a precision engineering firm like his.

To improve JEP’s performance, Luong’s immediate plan is to move the operations of subsidiary Dolphin Engineering to a rented factory in Penang by the fourth quarter of this year.

Luong reckons that it is more cost effective to relocate to Penang instead.

This arrangement is only temporary though, as the company intends to build its own facility.

“If all goes according to plan, we should have our own factory in 18 months’ time,” Luong says.

It will also house the manufacturing of aerospace components and cutting tools and be a “one-stop shop”, he adds.

Once in Penang, Dolphin will be able to market itself for new precision engineering jobs.

When the new factory is ready, the company will be able to perform certain chemical treatments required in the plating and cleaning processes which are not allowed in Singapore, he says.

In addition, foreign labour laws are more flexible in Malaysia. If a company exports all its products, it can hire up to three foreign workers for each local employed.

Finally, JEP can also benefit from Luong’s familiarity with Penang via the existing operations of UMS there where he is chairman and CEO.

Investor interest should pick up once Luong’s plans pay off and JEP’s earnings, and returns to shareholders, improve.