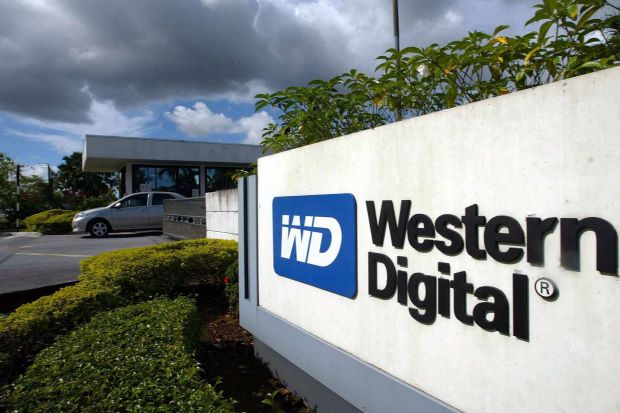 After over 20 years in operation, Western Digital Corporation announced that it will be shutting down its HDD (hard disk drive) manufacturing facility in Petaling Jaya, Selangor, by the end of this year.

Western Digital (Malaysia) Sdn Bhd Managing Director Gouw Kim San says that the move is in response to the declining demand for HDDs in the long-term.

“Western Digital Corporation is continually evaluating and transforming its business to deliver value to customers and remain competitive as a data technology leader. This transformation requires that the company take difficult but important actions, including optimisation of its large-scale manufacturing facilities located throughout Asia,” he said in a statement.

The shutdown will not eliminate Western Digital’s presence in Malaysia altogether, as the company still has manufacturing sites in Johor and Sarawak.

Gouw stated that Western Digital will shift its focus from HDD to SDD (solid state drive) and NAND flash production in Malaysia, with plans to expand its SSD manufacturing plant in Penang.

“The company is in the final stages of commissioning its second SSD facility in Penang, which will go into production in the coming months,” he said.

“Western Digital remains firmly committed to Malaysia. The company values and appreciates its 45-year history of partnership with the Malaysian Government and looks forward to many more years of shared prosperity and success,” said Gouw.

This isn’t the first time a US-based disk storage solutions company shutdown its major manufacturing facilities in Malaysia. Last year, Seagate Technology closed its factories in Penang and Negri Sembilan after over 20 years of operation in this country. Seagate also attributed the closures to low demands of HDDs on a global scale.