US Ambassador: More American companies looking to invest in Malaysia; existing companies to expand their businesses 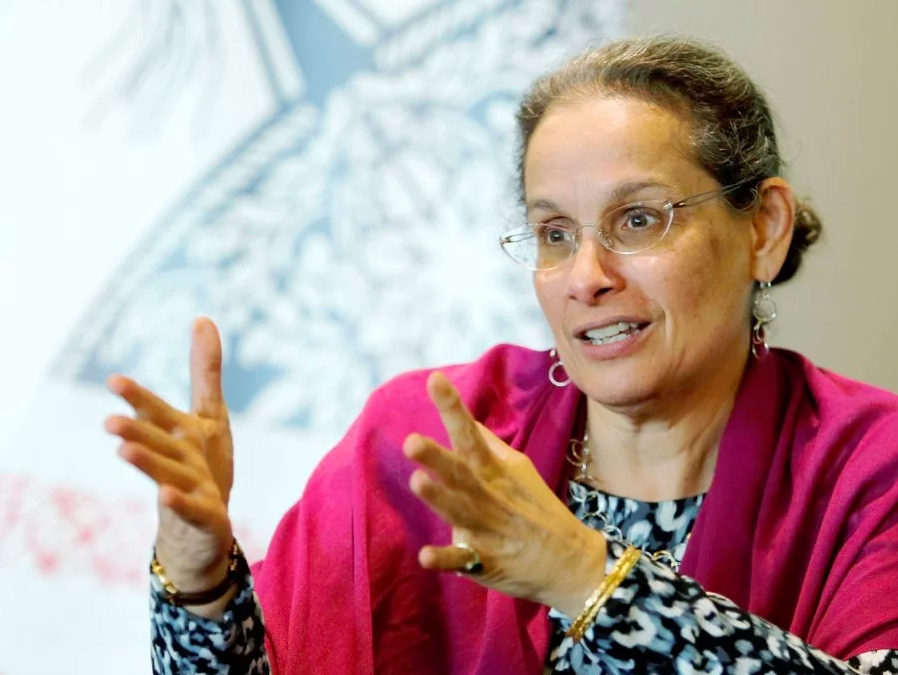 GEORGE TOWN: Several prominent American companies, currently operating in Malaysia, are looking to expand their businesses with further investments on the cards soon.

She however did not provide details.

“We will let the respective companies to make the necessary announcements, but yes, there might be more coming in (to invest in Malaysia),” she told newsmen after a special dialogue session with the American Malaysian Chamber of Commerce (AMCHAM) at G Hotel here today.

To note, the oil and gas sector have contributed the most as it had been established far earlier than other companies in the country, she said.

Further, Lakhdir added that business in the Electric and Electronic (E&E) sector is also picking up well, mainly driven by two important factors, namely Internet of Things and Cloud Computing.

“With the use of these two diverse methods, we can well see the growth in the E&E, smart home, smart company, 3D printing machines and also in the future, the driver-less cars,” she added.

Lakhdir said prominent American companies began their investments since the 1960s and have helped to build local talents, capable of sharing their expertise in these companies.

She stressed that this was evident in the number of senior management in these American companies, which were occupied by local Malaysians today.

Meanwhile, AMCHAM believes Penang has great potential for economic growth, but hopes to see improvement in terms of infrastructure.

Lakhdir, who joined the dialogue session today, said that the firm operators did raise concerns about the current state of infrastructure.

“There were discussions during the dialogue on hopes to see an improved infrastructure.

(FDI) but they did want to see improvement.

“This is so that these companies can have a proper planning on how their operations can be improved at the same time. The things they are looking at are the roads and the transportation improvement,” she added.

The dialogue session is held annually to discuss arising issues about the American companies operating in Malaysia and also to be updated with the business climate back in the United States.

Today, 150 representatives from up to 40 companies in the country, attended the dialogue session.