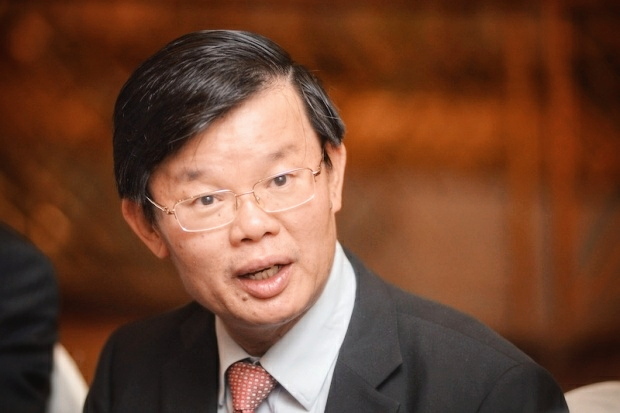 “However, we want to push further so everything can be ready when the plan is tabled before the Federal agency.

“Everything needs be in order at the technical level.

“We want to seek help from the new Finance Minister to help us get due attention from the national leadership,” he said in a press conference in Komtar in Penang yesterday.

There are three priority projects under the PTMP, namely the LRT, the Penang Island Link (PIL) and the Penang South Reclamation (PSR).

Chow said the state government had already applied in March 2016 to the Land Public Transport Commission (SPAD) for conditional approval of the LRT.

“This has already taken up two years.

“I want to follow up with SPAD so this matter can be given priority.

“For the PIL, we have not completed all the studies.

“I think we are waiting for submission for EIA approval.

“This will take some time but we want to also ensure that delivery partners will focus on completing all the studies so that submission can be made to the Department of Environment.

“The PSR is now being evaluated by the technical committee of the National Physical Planning Council.

“We will follow up on this and hope to get it tabled at the Cabinet in the shortest time possible,” he said.