The Malaysian region that became a hardware hub 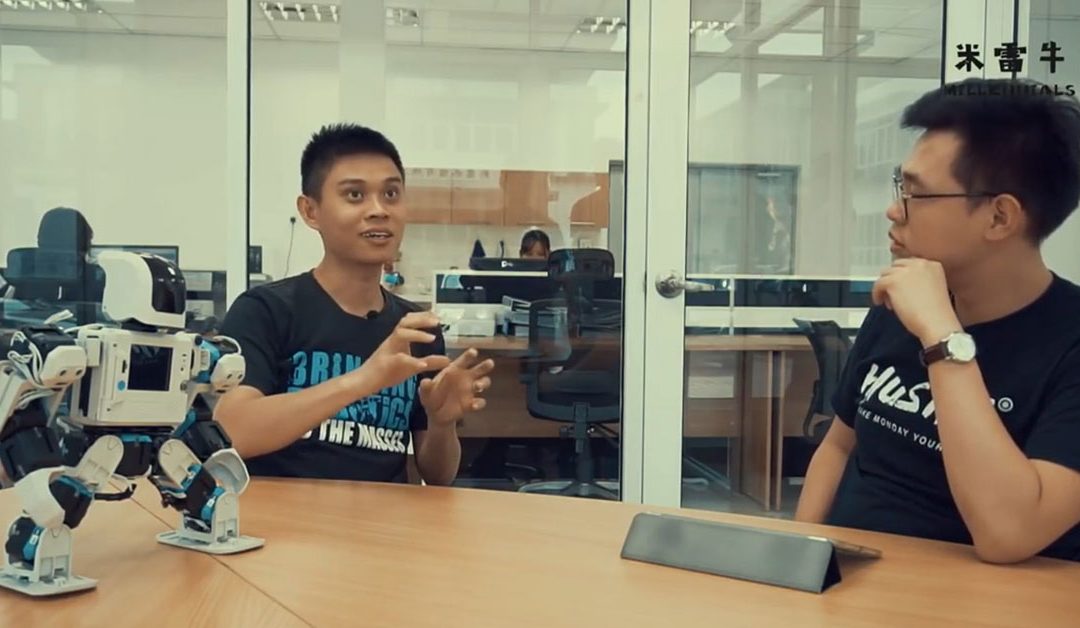 The small Malaysian state of Penang is punching well above its weight in the tech world through hardware manufacturing.

Similar to the way Silicon Valley developed, local engineers from big tech manufacturers are leaving to strike out on their own, creating a growing ecosystem. So could Penang be Asia’s next Silicon Valley?