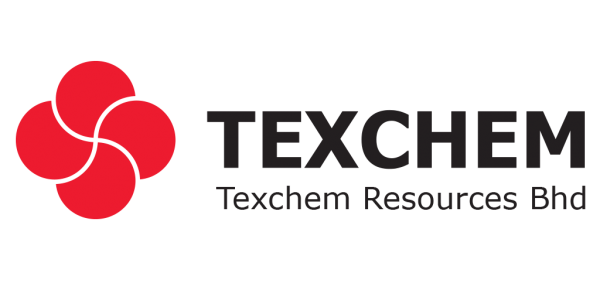 Group executive chairman Tan Sri Fumihiko Konishi said about RM25mil would be used to set up 20 Sushi King and three Hoshino Coffee outlets in the country.

“Hoshino Coffee is the latest addition to the restaurant business. The first outlet was opened late last year at Mid-Valley. The second outlet was in Queensbay Mall in Penang.

“This year, we will open two Hoshino outlets in Kuala Lumpur and one more in Penang,” he said after the company’s AGM.

Konishi added that Texchem would spend about RM80mil to open 80 Sushi King outlets in the country until 2021.

The restaurant division would continue with its halal strategy to expand market share while further developing its Hoshino Coffee brand and expanding Sushi King in Indonesia, he said.

He noted that there would be new concept restaurants planned for Malaysia and the Asean region for long-term sustainability.

Konishi also said the industrial division, which generated about 40% of the group’s revenue, would diversify into the trading of latex glove chemicals, food ingredients and additives.

“We will focus on expanding in the Asean region.”

The group’s food division would move into upstream fish-farming activities in Myanmar.

“We will also strengthen our soft-shell crab capacity and operational efficiencies,” said Konishi.