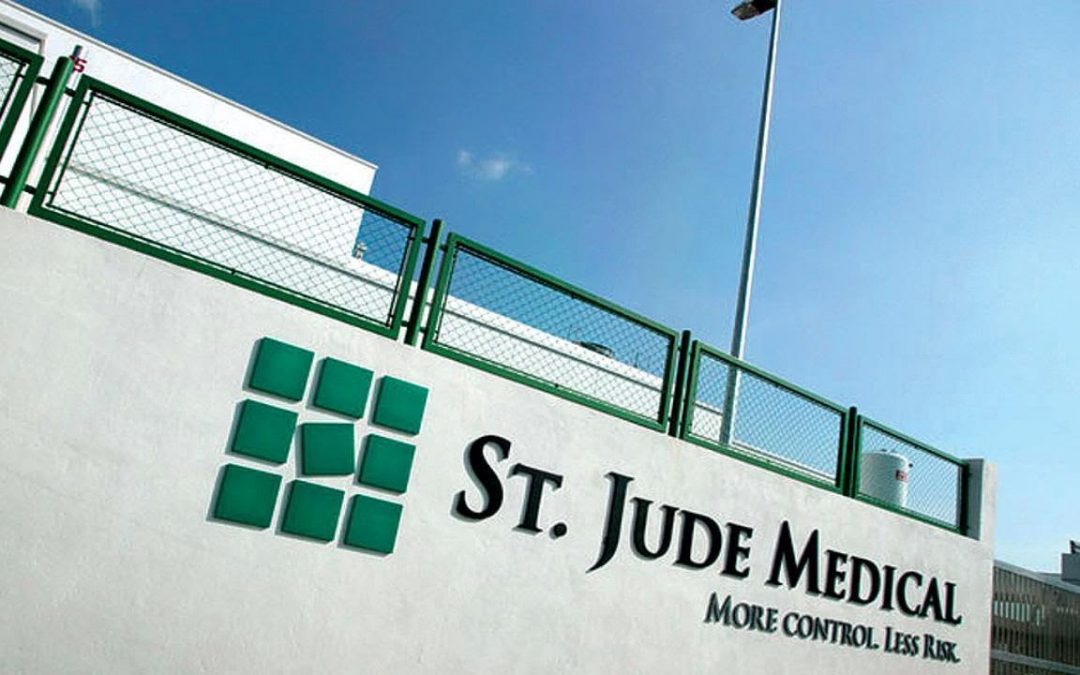 GEORGETOWN: St. Jude Medical Inc (SJM) is looking to expand its production and services activities in Malaysia by enhancing its product offering and developing a local vendor eco-system.

The Minnesota-headquartered company, which develops medical technology and services for those treating cardiac, neurological and chronic pain patients globally, has an investment presence in Penang since 2011 with cumulative investments totalling RM2.1 billion.

St Jude Medical Operations (M) Sdn Bhd managing director Tobjorn Andersson said owing to the very stringent requirements placed on its suppliers, the company only has one United States-based vendor, which has followed it to Malaysia to support its operations since 2011.

“We are looking at local sourcing and creating a supply chain because up till now, we have been slightly conservative and not too eager.

“However, we think many vendors, here, can do things for us although our requirements are very stringent,” he said in an interview.

SJM has previously gone on record to say that as much as the company would like to get its manufacturing components from local companies, but it still has to obtain supplies from its foreign suppliers due to the uncertainties over quality and rigid regulations such as a processing and waiting period of more than one year.

In Malaysia, SJM manufactures and exports items such as cardiac pacemakers, leads and defibrillators. It has recently added neuro-modulation products (such as pacemakers for the brain) to its portfolio.

Malaysia is one of SJM’s major manufacturers of the pacemakers with the United States and Puerto Rico hosting the company’s other facilities for the product.

“We are willing to make investments in developing a local vendor eco-system, but the suppliers must be able to do likewise in meeting our quality control and stringent documentation requirements,” Andersson added, saying that SJM is seeking bigger companies as suppliers.

“We hope the government can assist in developing our vendor base by creating a cluster of suppliers as this will help in getting other companies similar to ours to invest here.

“This will turn Penang and Malaysia into a strategic hub for the medical devices industry with benefits all around,” he added.

Meanwhile, Andersson said SJM is expanding its services segment and has set up a regional information technology centre.

The centre, whose operations are similar to that of a call centre, has been providing remote care operations to both international and Asia-Pacific patients, and physicians who can call in.

“The Asia Pacific is growing for this business and we are now able to provide time-zone support and a follow-the-sun global workflow from here,” Andersson noted. – New Straits Times Online, 13 November 2014.