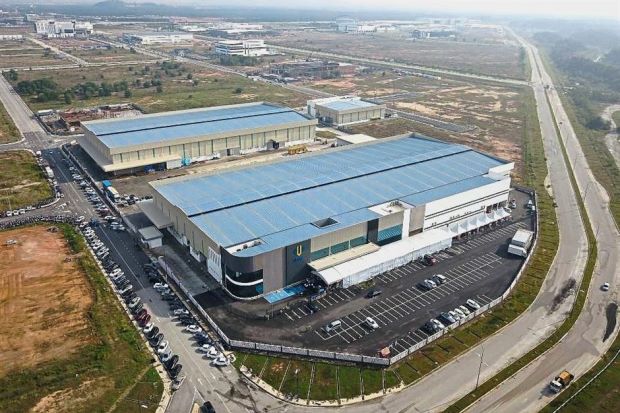 It is equipped with state-of-the-art machinery and assembly lines for the production of diffusion pumps, semiconductor test equipment and heavy-duty handler products.

The company’s managing director Datuk Ng Chai Eng said that since starting the business 28 years ago, the company had transformed from a trading company to a high-value manufacturer.

The company now has a yearly revenue of about RM200mil and a head count of over 1,000 in its workforce.

“Today, UWC has started working towards ‘Industry 4.0’ to increase productivity and consistency in quality.

“We want to create a skilful workforce, focusing on the life science and semiconductor industries.

“Having dominated the country’s market, we are now working globally to access international opportunities,” said Ng in his speech at the plant’s opening ceremony recently.

Chief Minister Lim Guan Eng, who was present at the opening ceremony, said Malaysian Investment Development Authority (MIDA) announced in its annual performance report last year that Penang was among the top recipients of manufacturing investments valued at RM10.8bil.

“Domestic investments from large local companies such as UWC Holdings along with local small and medium companies grew by 92% year on year to reach RM2.3bil last year.

“Penang also topped other states with approved foreign direct investments last year valued at RM8.5bil, a growth of 209% year on year,” he said.

Lau and Azman were taken on a tour of the new factory along with about 500 people comprising suppliers and business partners.

UWC is one of the biggest sheet metal fabrication manufacturers in the northern region.

It provides a one-stop solution for high-technology multinational corporations around the globe.