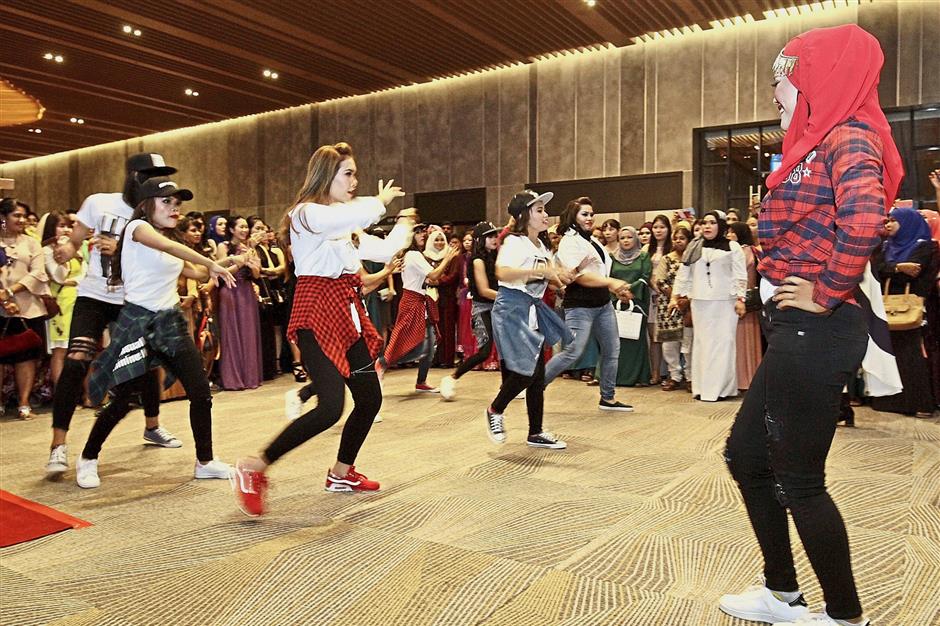 At a party themed ‘Night of Colours’, the staff dressed up like celebrities including some in sarees and punjabi suits.

Besides songs, there was also a laser display at the bash at the SPICE Convention Centre in Relau, Penang.

Chief Minister Lim Guan Eng, who was the guest of honour, said Renesas (previously Hitachi Semiconductor) was one of the ‘eight samurais’ in the Bayan Lepas silicon valley in 1972.