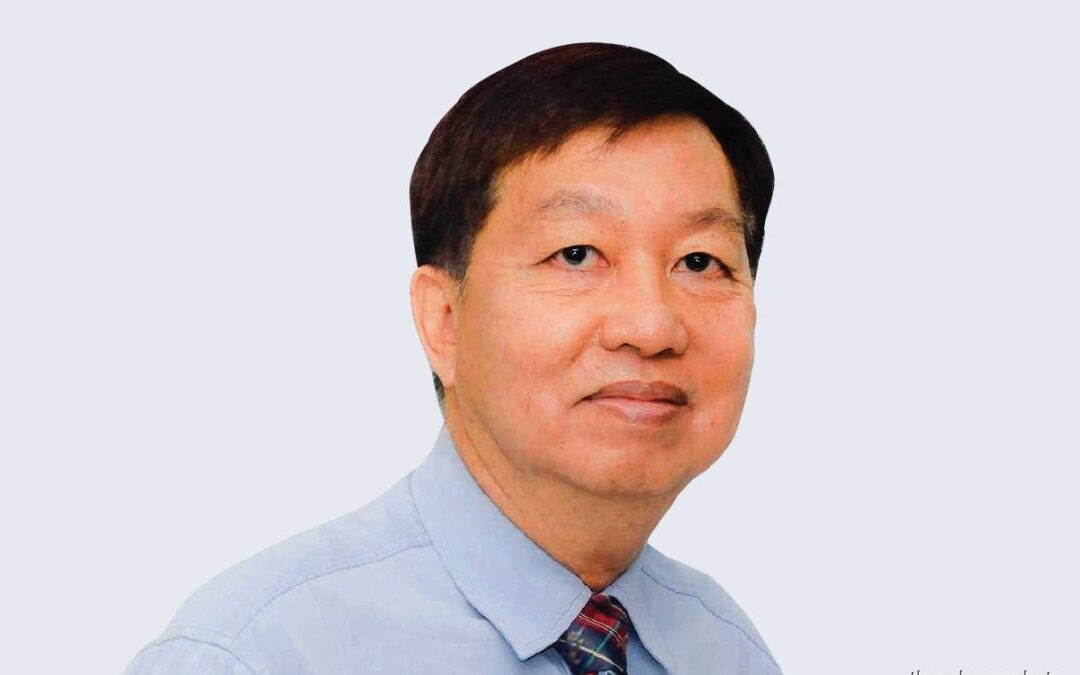 Nov 2 – Electronic manufacturing services (EMS) company PIE Industrial Bhd is on track to hit a new milestone of RM1 billion in revenue this year, supported by strong contract flows, including those from customers of Foxconn Technology Group.

“RM1 billion is an important milestone for us. Once hit, it will be much easier to continue with this momentum. I believe we can attract more customers with our reputation, capability and capacity,” PIE’s managing director Alvin Mui Chung Meng tells The Edge in an interview.

He reveals that the target revenue for next year is in fact substantially higher at RM1.3 billion, with demand supported by a customer transferred from Taiwan’s Foxconn, the world’s largest EMS firm.

“In 2019, manufacturers were moving out from China due to the trade war between the US and China. Foxconn asked us to take over some businesses they were doing in China. We had expected the commencement of production in early 2020. [Unfortunately], a lockdown began in March 2020 and the customer had to leave [Malaysia] and the whole programme was suspended until August last year, (when) the customer gave us conditional approval to proceed with production. We were lucky with having this new customer.”

Mui observes that revenue was higher despite the Movement Control Order (MCO) and that this year, “we should be able to hit RM1 billion with the new customer”.

The additional business was reflected in its results last year as PIE recorded its best-ever revenue of RM686.36 million, from RM659.34 million in 2019, while net profit grew 24.7% to RM45.6 million from RM36.56 million despite a dismal first half.

For the first half of 2021, PIE posted a net profit of RM24.32 million against a net loss of RM2.57 million in the previous corresponding period, as revenue more than doubled to RM498.55 million from RM212.06 million previously.

Mui points out that demand for industrial products is promising and that Malaysia continues to be a favourite location for manufacturing and receives a lot of business enquiries.

Although its previous focus was on low-volume jobs for original equipment manufacturer (OEM) customers, PIE is now looking to clinch more medium to high-volume job contracts to bump up sales revenue.

While margins are typically higher for low-volume jobs, he assures that net margin levels of 5% to 6% will not be compromised. “At the same time, we need to depend more on automation, especially for high-volume products,” he says.

One of PIE’s strengths is its vertical integration capabilities in a wide range of components including printed circuit board assembly, injection moulding, lens, cable and wire, metal stamping and box assembly.

“We are able to produce different electronic products according to the design by our customers. It is not difficult to be an EMS company, but you must have something special. At PIE, many processes are produced by ourselves, so we don’t need to buy from third parties. For example, we have the plastic injection division to produce different plastic parts,” Mui explains.

The EMS segment contributes more than 80% to its top line, while the remainder is derived from the manufacture of wires and cables for various industrial applications, as well as wire harness and cable assembly in Thailand.

Customers include those in the telco, household products, computer and peripherals, industrial and medical segments. In total, PIE has about 50 customers, with five to six key ones accounting for 70% of sales revenue.

“The market is very big for us as almost everything uses electronic components. We don’t want to limit ourselves to just one segment of the industry,” Mui emphasises.

Already operating four plants in Penang and one in Thailand, PIE acquired another plant in Penang in April as part of its expansion plan. The cost of RM18 million is part of its capital expenditure allocation of RM150 million for 2021 and 2022.

The new plant, with a built-up of 150,000 sq ft, is expected to be operational in the second half of next year.

Asked if PIE has plans to venture into the electric vehicle (EV) space, Mui says he hopes it will be able to tap into this segment as Foxconn is involved in wire harness jobs for EVs. “As EV is the game changer, if Foxconn becomes the main player, we definitely have a good chance to undertake wire harness activity for EVs.”

Foxconn last week unveiled its first three EV prototypes in a bid to diversify from its main role of building consumer electronics for Apple Inc and other technology firms.

Having Foxconn as an indirect substantial shareholder also has some advantages for PIE in terms of raw material purchases.

“Foxconn is not involved in our daily operations. But we can approach them to get the necessary support and help. Being the world’s biggest EMS company, Foxconn has very strong purchasing power. We can get the same contract price if we use the same components as them,” says Mui of Foxconn.

Apart from that, he says the cable division adjusts selling prices every month based on the average price of copper.

“That will not affect our business. In fact, when the price of copper increases, it will benefit us as customers will load more orders to lock in the price first.”

Mui describes the labour shortage as more pressing than the chip shortage or rising raw material prices. As there has been no approval for the intake of foreign labour in the past two years, its foreign labour workforce has reduced considerably to 50% from 80%. PIE’s net cash position has built up over the years to RM20.5 million as at end-June.

Kenanga Research has a “buy” call on the counter with a target price of RM4.15, representing a potential 14.3% upside from its closing price of RM3.63 last Friday. Year to date, the stock is up 50%.