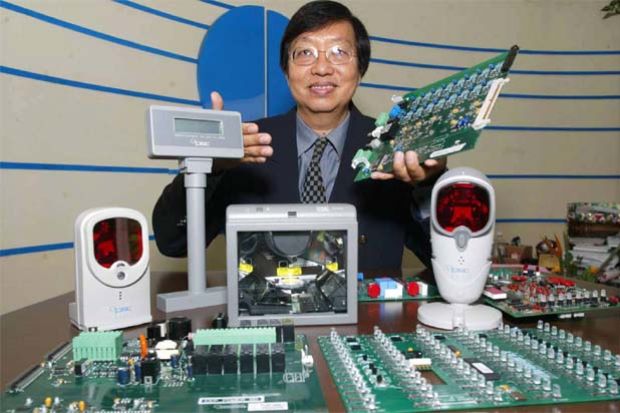 SEBERANG JAYA: PIE Industrial Berhad is embarking on its biggest expansion exercise ever.

The move is in response to growing interest in the group’s printed-circuit-board assembly (PCBA) products and box-built equipment.

“We are also getting feedback that our orders will continue to grow this year,” he said.

Some of the new deals should be concluded in the second half of 2018.

“If the deals are finalised, we will produce in Penang data transmission equipment and electronic component for the automotive industries,” Mui said.

He added that the budget for the expansion had yet to be finalised.

“This will be the biggest expansion in the history of the group. We can expect the initial spending to be around RM30mil, which was the amount spent for the expansion four years ago.

“The current expansion exercise involves renovating an existing warehouse in Seberang Jaya into a production facility and increasing the number of surface mount technology production lines to 25 from 14.

“The renovation should be completed by early 2019,” he said.