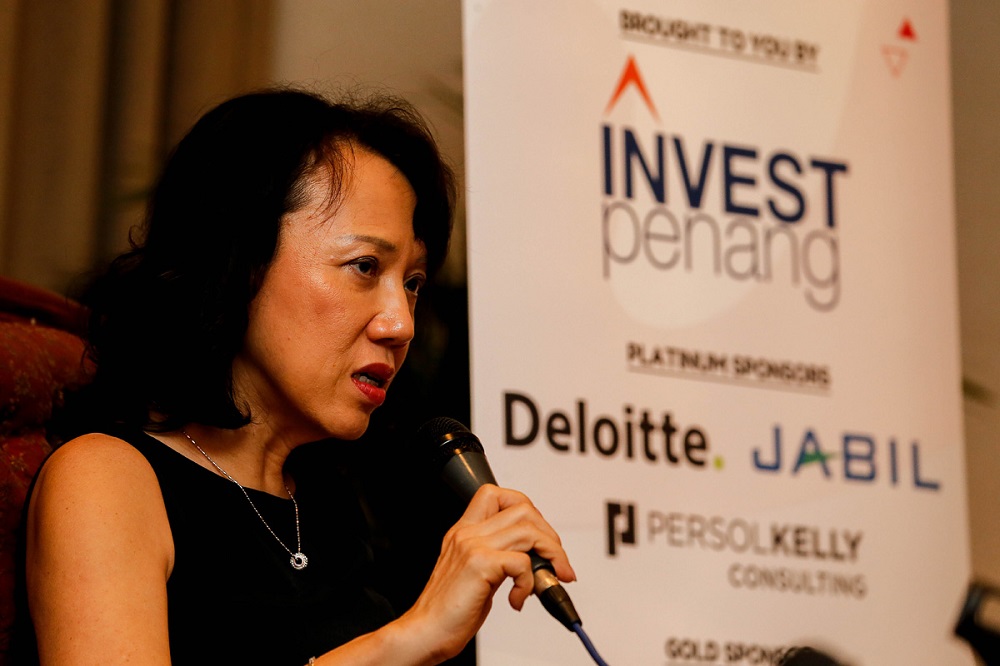 May 26 – The agriculture sector in Penang is expected to experience stable growth due to increasing local demand, especially during the Covid-19 pandemic, albeit only making up 2.2 per cent of the state’s gross domestic product (GDP).

InvestPenang chief executive officer Datuk Loo Lee Lian said although the manufacturing and service sectors are currently the main engines of growth of Penang, contributing about 94.2 per cent, the state government is still keen to expand the agriculture sector.

In fact, she said agrofood development is mapped out as one of the strategic initiatives under Vision Penang 2030, which looks to modernise and diversify the agriculture sector to increase yield and produce higher value products.

“It aims to position Penang as a high-tech Green Valley, aquaculture industrial zone, as well as a halal hub.”

“The state government also intends to develop digital know-how to bridge the gap between raw skills and technology, as well as to enable investment for research & development (R&D), and talent development in the agriculture sector,” she told Bernama.

Loo said the fisheries subsector in Penang has played an important role and become one of the main contributors of marine aquaculture products in Malaysia, of which a large part is for the export market.

“Penang has the potential to become a centre for fisheries and aquaculture R&D to produce high value-added fish and fish-based products, considering that research facilities and world-renowned research institutes are located here,” she said.

The research facilities are namely, the Worldfish Centre, Fisheries Research Institute, and Centre for Marine and Coastal Studies (CEMACS) of Universiti Sains Malaysia.

Another potential area to lookintot in this subsector is oyster cultivation, as about 86 per cent of oysters supply in the local market are currently imported.

Loo said the state is primed to become an oyster seed hub if it expands the current commercial hatchery in Balik Pulau, which would also directly help increase sustainable food production and reduce Malaysia’s heavy reliance on imports and move the halal food industry up the agriculture value chain.

In the crop production segment, she said vegetable production is also facing an upward trend with output increasing 57.2 per cent between 2009 and 2016.

Interestingly, she noted that organic production is one of the fastest growing segments in the state, indicating that this niche market opportunity could potentially generate higher revenue for the state and better income for farmers.

Moving forward, Loo said with the right infrastructure and talent, the agriculture sector in Penang is expected to grow modestly with the transformation of agriculture into a modern and high-value market-oriented production.

“The state’s agriculture will be focusing on sustainable production, urban and community farming, high-tech food production and food preservation and packaging technologies.

“Under Vision Penang 2030, the state aims to create 100 new urban farming enterprises, increase agriculture productivity by 20 per cent and reduce by 20 per cent in average food miles (distance food is transported from the time of its making until it reaches the consumer),” she said.

In order to achieve these targets, she said the state must continue to engage with the private sector and academia, as well as farmers, fishermen, agro-preneurs and rural-based start-ups to develop their talents, especially among young entrepreneurs in the agriculture sector.

“By doing so, the state would simultaneously help address youth unemployment and underemployment,” she added.