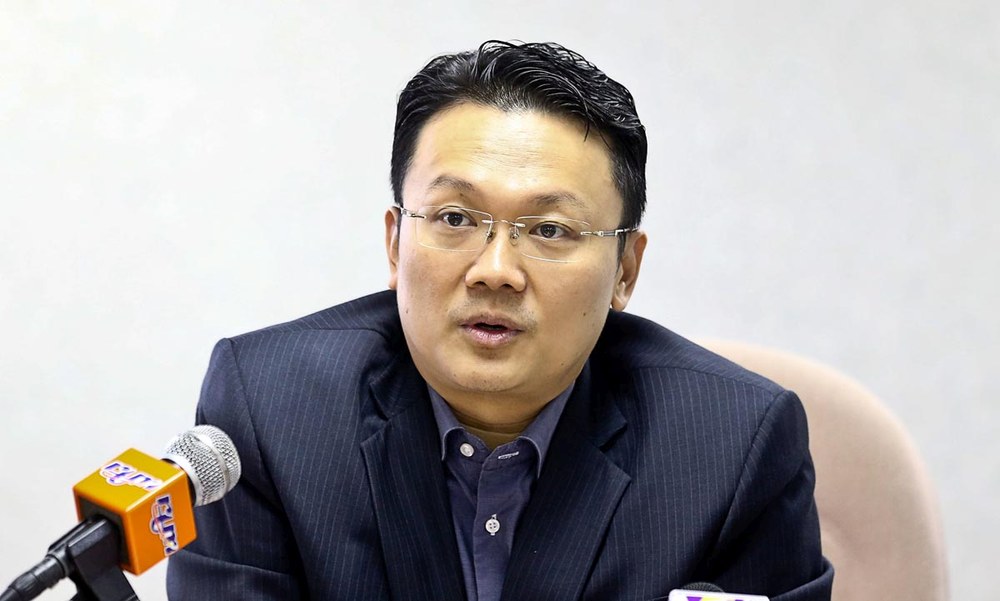 GEORGE TOWN, June 29 — The Penang state government has arranged for an official meeting with the Transport Ministry in a bid to expedite the expansion of the Penang International Airport (PIA).

“His response was positive and I have arranged a formal meeting to push for the expansion project to start soon,” he said.

Yeoh said the airport is nearing its maximum capacity of 6.5 million passengers, especially with more direct flights to Penang.

“We can’t delay the airport expansion plans any longer,” he said.

According to Yeoh, PIA recorded 3,075,643 passengers between January and May 2018, an increase of 5.77 per cent compared to the same period last year.

Yeoh said starting July 1, there will be two inaugural direct flights to Penang, one from Hanoi and another from Phuket.

“I will also be discussing with several airlines to negotiate for more direct flights from East Asia to Penang,” he said.

He said Penang is also considering attracting medical tourists from Indo-China such as Myanmar and Vietnam.

He hoped to promote education and medical tourism in Penang through roadshows in other countries.