Minister: Penang a model state because of its progress 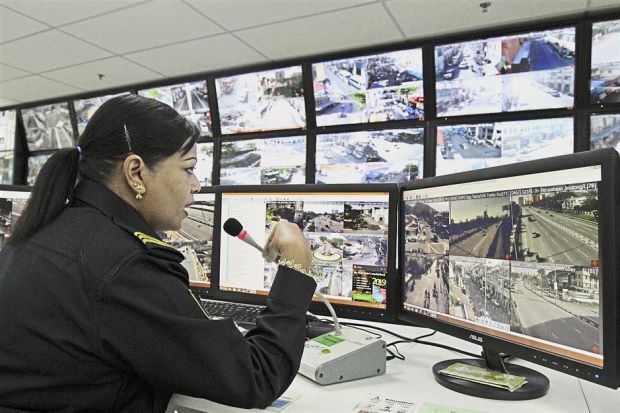 PENANG should be recognised as a model state for the whole country because it has progressed rapidly in the past 10 years.

“This is a model we want other states to follow because the only way they can be progressive is if they are empowered to take care of their own people.”

She was speaking during a press conference after a courtesy call on Chief Minister Chow Kon Yeow at his office in Komtar.

Zuraida also lauded Penang for being generous enough to share details of what the state was planning in terms of town planning, management and administration.

On the recent instalment of the country’s first facial recognition camera system in Penang, she said the project would facilitate enforcement of laws.

“I have seen such systems in Singapore and other advanced countries and I think it is high time for us to implement our own projects,” she said.

On Jan 3, 767 CCTV cameras installed on the island were equipped with facial recognition technology featuring artificial intelligence by IBM.

This feature will be added to 150 more CCTVs in May.