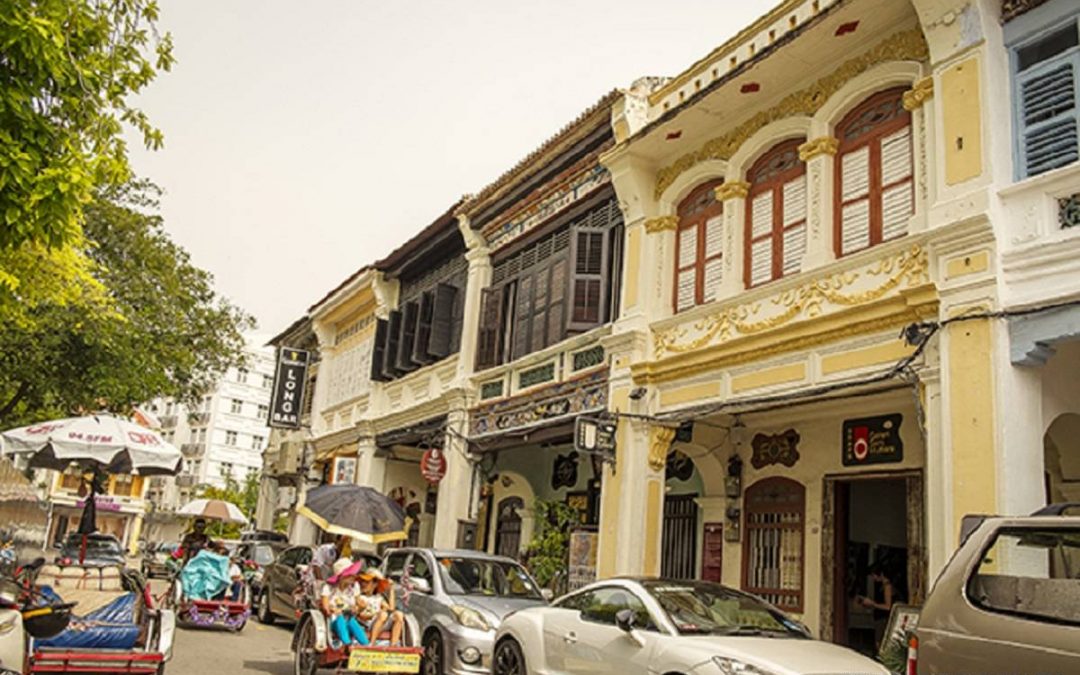 Dec 21 – Penang has emerged as the first state to enforce the installation of fibre optic communication infrastructure as a basic utility equivalent to water and electricity supplies.

The matter was decided in the state council meeting on Dec 17, he said in a statement here today.

In line with the Penang 2030 vision, he said the Penang government is committed to ensuring the provision of high quality and comprehensive digital infrastructure to meet the needs of the new normal and support the catalyst of digital economy in the state.

“Under the state’s strategic Penang Connectivity Master Plan, the state government has outlined the need to install permanent communication infrastructure to become part of the required basic infrastructure provisions under By-Laws 25 and 27 of the Uniform Building By-Laws 1984 at the local council level.

He said the decision to make the installation of fibre optic infrastructure compulsory was to support the use of high-speed Internet since the copper-based Internet is no longer relevant now.

“This is also in line with the aspirations of the Federal government through the implementation of the digital infrastructure plan, namely the National Digital Network or better known as JENDELA,” he said.

He added, the enforcement of this new policy is not only the main enabler in achieving gigabit speed  or becoming the first Gigabit State in Malaysia but would also expedite the process of implementing 5G technology to be realised soon.

“With the implementation of this policy, Penang will not only be able to provide extensive high-speed broadband services to its people, but it would also spur the digital economy sector as an essential future industry for our state,” he said.