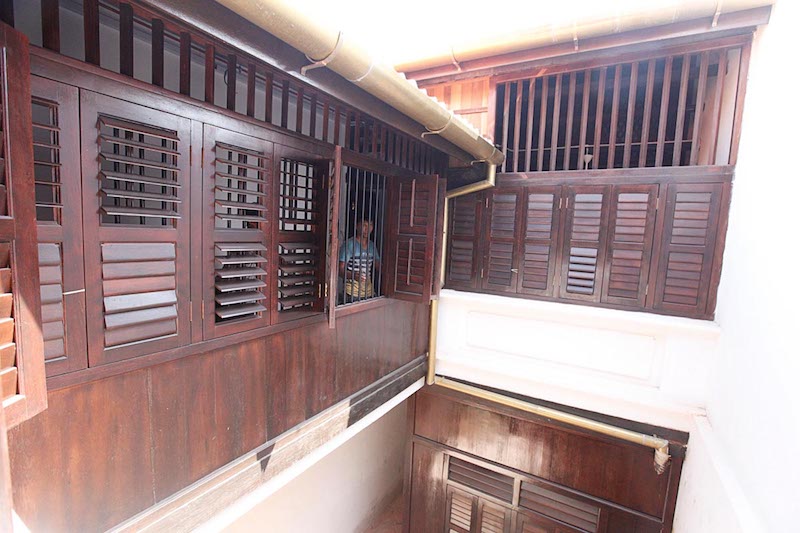 Mayor Yew Tung Seang said the heritage shophouses in the heritage zone were originally meant to be a mix of commercial and residential spaces, with the ground floors used for commercial activities while the living quarters are upstairs.

He said the council is aiming to recreate this by identifying suitable council-owned shophouses to be converted to suit the current trends.

“We want to repopulate George Town, so we want to have co-living spaces on the first floor of these shophouses, while the ground floor is used for commercial activities, preferably traditional trades and artisans,” he said.

MBPP, in collaboration with George Town World Heritage Inc (GTWHI) and Think City, restored a row of council-owned shophouses along Kimberley Street as the pilot project for co-living and commercial spaces for local artisans.

Yew said each unit of shophouse will be sublet to several tenants: One for commercial use on the ground floor and two different tenants to take up the living space on the first floor that will have two partitioned rooms.

“Rental will be kept affordable so that people will want to come back to live in George Town,” he said.

Yew said this will complement the overall MBPP plans to make the inner city a liveable space for all.

“We have (also) launched a few pocket parks and back-lane project so that these are accessible for the people and people can travel safely on bicycles using these back lanes,” he added.

Other than council-owned shophouses, Yew said they encouraged private shophouse owners to do the same.

He said private owners can replicate the council’s efforts, saying their return on investment would increase with such offerings.

The Kimberley Street shophouses are still undergoing restoration work that is expected to be done by June.

Yew said the commercial spaces are only open for local artisans and traditional trades so as to preserve the living heritage of the city.