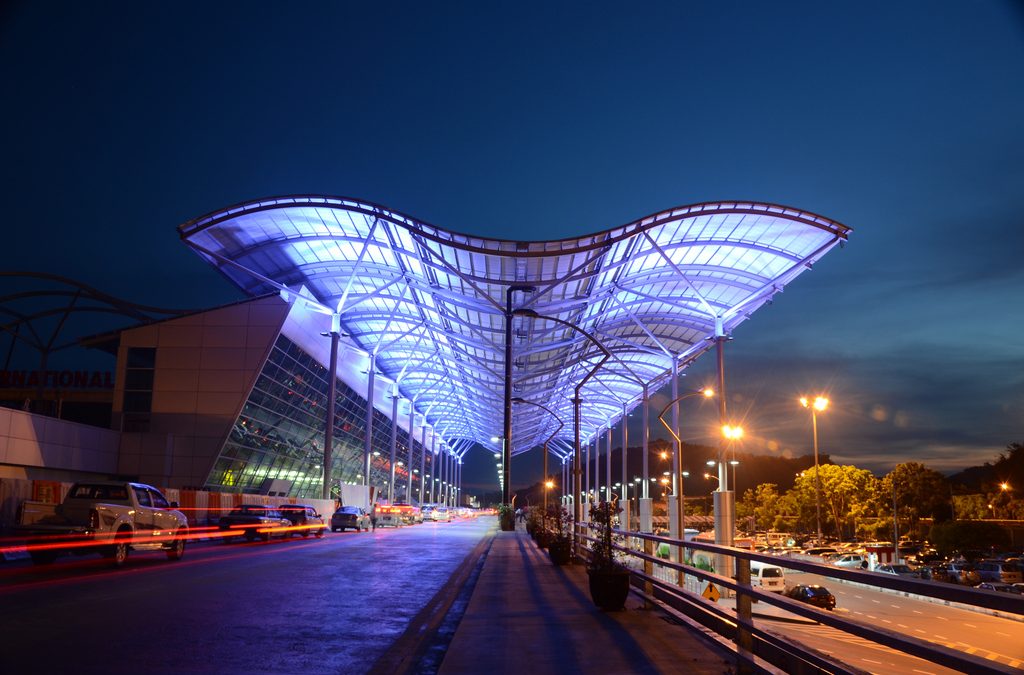 Penang Tourism Development, Heritage, Culture and Arts Committee chairman Yeoh Soon Hin said there was an increase in direct flights to Penang, as well as an increase in flight frequencies for this year.

He also hoped to open more direct flights this year, specifically towards China and South Korea.

However, Yeoh said according to the Penang Global Tourism, the international passenger arrival for the first quarter this year (Q1) had shown promising results.

“We actually have double-digit growth for 1Q,” he added.

The events will be held in Jalan Padang Kota Lama (June 23) and Butterworth Art Walk (June 30) from 7pm till 10pm.

Each of the three-hour event features 24 stalls comprising traditional Malay festive food and four workshops, which include Star Lantern-making, Batik painting, Wau making and Ketupat weaving, whereby everyone can participate and indulge for free.