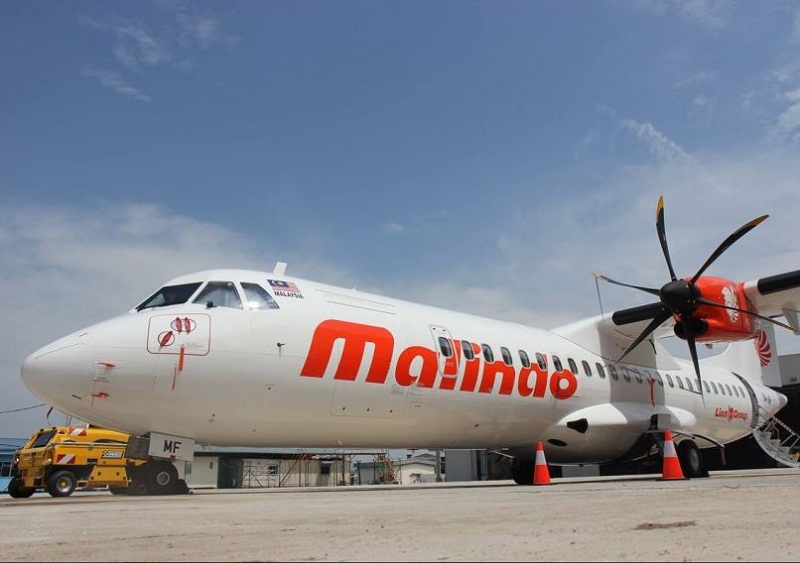 In a statement today, the airline said, the flights would depart thrice weekly — Tuesday, Thursday and Saturday — via the Malindo Air fleet ATR72-600.

“Bookings for the flights are available starting today,” it said.

Chief Executive Officer, Chandran Rama Muthy, said the route had a strong potential for trade and leisure travellers and would strengthen the development in the tourism and business sectors in the two destinations.

Malindo Air said it would also resume its flights from Ipoh to Medan from March 16, with a promotional all-in-fare from RM169 for one-way travel, inclusive of a 15 kg baggage allowance.

“Airports play an important role in contributing to the local economic development. An increase in passenger traffic will result in bigger commercial opportunities for the locals.

“Last year, the Sultan Azlan Shah Airport in Ipoh handled 274,000 passengers, while the Penang International Airport handled 7.2 million passengers, recording a 1.7 per cent and 8.2 per cent growth respectively, compared to 2016,” he said. — Bernama

Malindo Air is a Malaysian premium airline with headquarters in Petaling Jaya, Selangor, Malaysia. The name Malindo signifies a cooperative pact between the two countries, derived from the countries’ names – Malaysia and Indonesia. Commencing operations on 22 March 2013, Malindo Air is the first airline to operate the brand new dual-class layout B737-900ER in Malaysia.

The carrier operates a network of scheduled passenger services throughout Malaysia, and has spread its wings to regional destinations in Indonesia, Thailand, Bangladesh, India, Singapore, Nepal, Sri Lanka, Australia and Pakistan covering an extensive network of almost 40 routes in the region.