Malaysia’s participation in trade pacts left hanging in the air 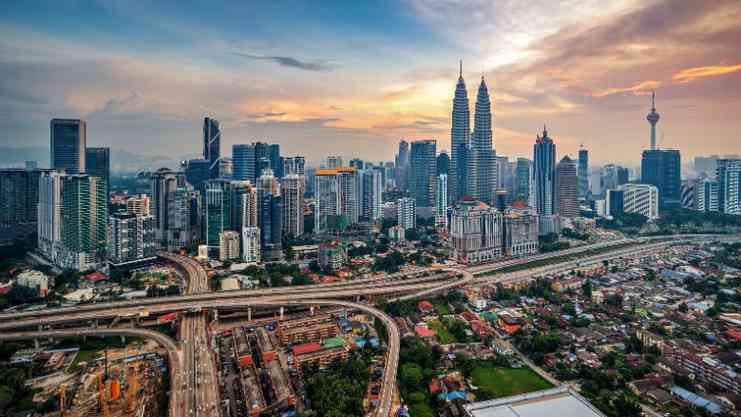 KUALA LUMPUR (May 22): Malaysia’s participation in pending trade agreements such as the Regional Comprehensive Economic Partnership (RCEP) and the Comprehensive and Progressive Agreement for Trans-Pacific Partnership (CPTPP) is left hanging in the air until a new trade minister is named.

“The new (Pakatan Harapan-led) government will have to decide whether Malaysia wants to be in the CPTPP [and other trade pacts] or not. As we don’t have a trade minister yet, this will be reviewed by the incoming minister because [to ratify], it will require some legislations to be amended,” Ministry of International Trade and Industry (Miti) secretary-general Datuk Seri J. Jayasiri told reporters today, after the opening of the three-day SEMICON Southeast Asia 2018 here.

CPTPP is a signed, but not-yet ratified, trade pact among Australia, Brunei, Canada, Chile, Japan, Malaysia, Mexico, New Zealand, Peru, Singapore and Vietnam. At least six countries are needed to ratify it, in order to fully implement the trade agreement.

As for the RCEP, which is a free trade agreement between 10 Asean countries and Australia, China, India, Japan, South Korea and New Zealand, Jayasiri said negotiations are still ongoing.

“I believe the new government is supportive of the RCEP negotiation, [based on my reading of] the manifesto of the Pakatan Harapan government,” he added.

“This is still in the drawing board, and we are looking at where the technology is heading. When there is growth, there will be more investment and we are anticipating to capture these markets,” Azman said, adding the current scheme to incentivise investors “remains conducive”.

Between January and March this year, Mida approved RM485 million worth of domestic and foreign investments related to semiconductor technologies, mostly in Penang.

Incentives is not the only scheme to attract potential investors here, as sometimes it is seen as the icing on the cake, Jayasiri added.

“It is more important to have a more business-friendly environment, and a right ecosystem. Building on what is in place, we are taking it [improving incentives] up to the next level,” he added.

Jayasiri said Miti is generally optimistic on the outlook of the semiconductor industry that formed the bulk of the country’s electrical and electronics sectors.

SEMI Southeast Asia president Ng Kai Fai expects the global semiconductor industries to grow significantly, with average revenue of electrical and electronics-related firms to come in at US$450 billion in 2018, and surpassed US$500 billion in 2019.

“In 2017, the semiconductor industry had a watershed moment where revenue surpassed US$400 billion. This is a huge potential for all of the players in the electrical and electronics sectors,” Ng said.

The next exciting areas within the semiconductor industries would be the internet of things, artificial intelligence, autonomous vehicles and cloud computing, Ng added.