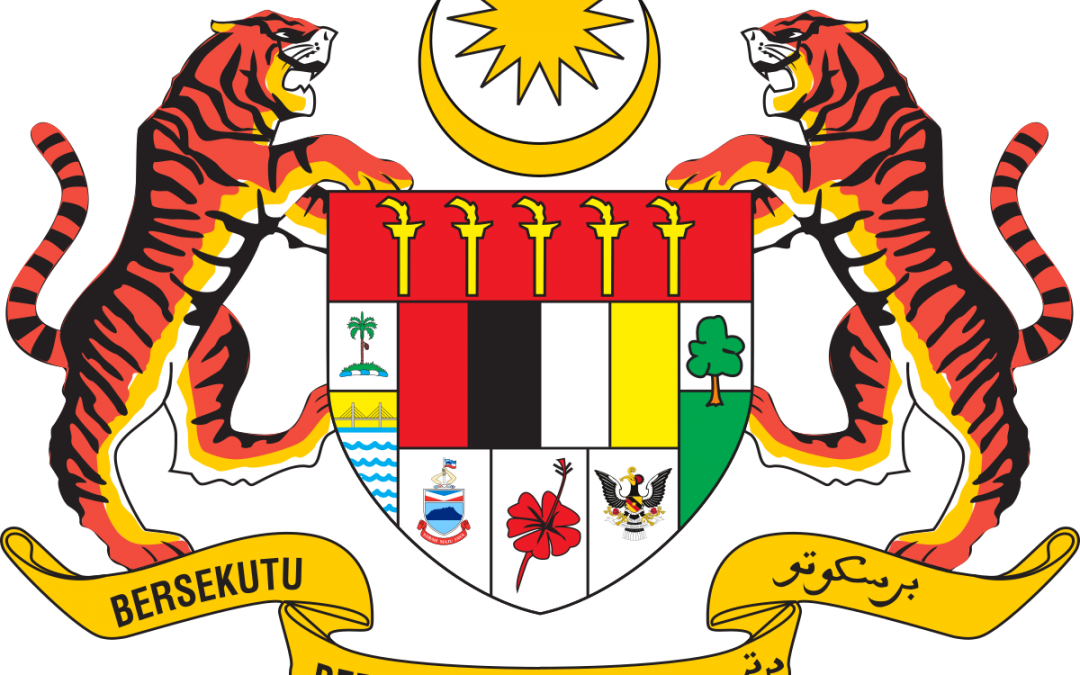 In a statement today, the Statistics Department said the country’s 2Q15 economic growth as measured by its gross domestic product (GDP), slowed from 5.6% in 1Q15.

“(2Q15) Exports dropped further to negative 3.7% reflected by the subdued performance in exports of goods and services. Meanwhile, imports also posted a negative growth of 2.8% due to a contraction in imports of goods.

“Private final consumption expenditure grew at 6.4% (Q12015: 8.8%). The growth was driven by the consumption on food and beverages, housing and utilities, communication and transportation,” the department said.

On the supply side, the department said the services and manufacturing sectors grew 5% and 4.2% respectively from a year earlier.

The mining and quarrying industry expanded 6%.

“Mining and quarrying sector, which accounted for 9.1% of Malaysia’s economy, moderated to 6.0% (Q1 2015: 9.6%). The slower growth in this quarter was influenced by the decline in production of natural gas and moderation in production of crude oil,” the department said.