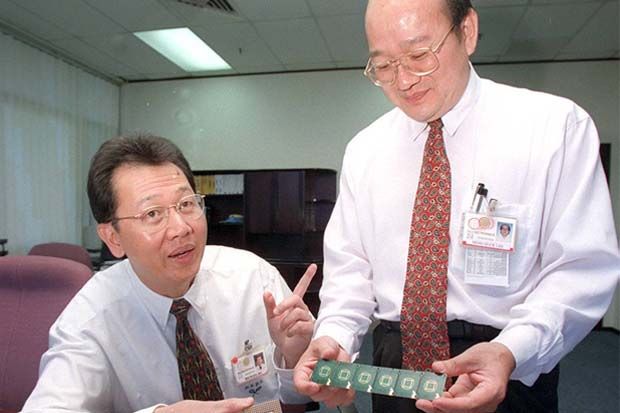 GEORGE TOWN: Local electronic and plastic manufacturers are the beneficiaries of the ongoing trade war between the US and China.

Globetronics Technology Bhd chief executive officer Heng Huck Lee (pic) told StarBiz the group had received enquiries from potential Chinese consumer and smart electronic products manufacturers interested to engage with Malaysian manufacturers to produce for them, in a move to transfer some of their operations in China to Penang and other parts of South-East Asia.

“This is the result of the ongoing US-China trade war.

“Any relocation or transfer of manufacturing operations to Malaysia will benefit our local electronic and semiconductor players, which are likely to see an increase in their orders in the coming quarters,” Heng said.

“If they ship from China, the products will face the 25% import duty. The US dollar is strengthening against the ringgit due to US protectionist policies which has generated demand for the greenback.

“A stronger dollar will benefit exporters here. Some 50%-60% of our trade are in US dollar,” Heng said.

Pentamaster Corp Bhd chief executive officer C.B. Chuah said the group was now negotiating with a few electronic component makers which would be relocating to Malaysia.

“Previously they were producing in China, but now because of the trade war with the US, they are coming over to Malaysia and the region.

“We are in talks with them as they have expressed interest to buy our test-equipment.

“Penang is one of the top destinations in Asia after Korea, Taiwan, and Japan known for its test-equipment,” he added.

SLP Resources Bhd managing director Kelvin Khaw said the trade war between US and China was likely to impact resin prices, which was dropping as the result of the trade war.

“Lower resin prices is good for us, as our production cost will be brought down.

“We are also seeing buyers from the US buying from us instead of ordering from China,” Khaw added.

“We are looking to invest about RM10mil for the joint-venture business, which is expected to generate an annual revenue of about RM40mil.

“The Chinese manufacturers are investing here because of the on-going trade war between China and the US.

“Chinese are also prompted to come over due to the stringent regulations of the Chinese government to regulate new and existing industrial product manufacturers,” he added.