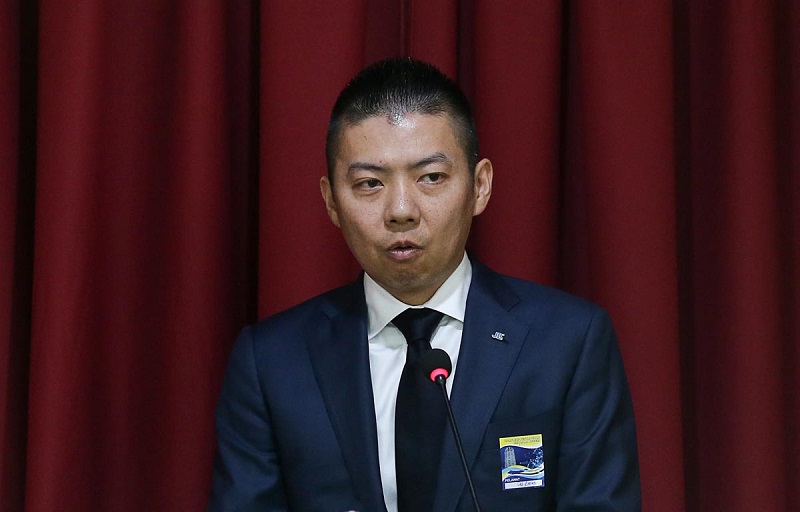 The Japanese medical devices manufacturer will invest RM70 million to build its first factory outside of Japan.

“We have chosen Penang as it is the perfect location with good infrastructure and ample skilled human resources along with strong support from the state government,” he said at the signing ceremony at Penang Chief Minister Lim Guan Eng’s office in Komtar this morning.

He said the construction of the new facility is aimed at increasing the manufacturing capacity for its in-house products as part of its medium to long-term goals and future business expansion.

The construction is expected to be completed by the third quarter of 2020 and operations will start with about 50 workers initially.

The factory will be built on 16,211 square metres of land in North Penang Science Park.

Lim said Penang is home to a third of medical device makers in Malaysia.

Penang also accounted for one third of the total value of medical devices export from Malaysia at RM17.8 billion in 2016, he added.

“In 2017, the Association of Malaysian Medical Industries estimated an export growth of 12 per cent, valued at RM17.74 billion, and we expect Japan Lifeline to contribute positively to Malaysia’s medical device export growth,” he said.

He said Japanese investors are the third largest manufacturing Foreign Direct Investment (FDI) contributor to Penang with investment value of RM5.33 billion between the period of 2008 and June 2017.

About Japan Lifeline Co., Ltd.
JLL has a 37-year history as a distributor and manufacturer of quality medical devices. JLL has a strong track record of success in building and expanding markets with unique products imported from the world’s leading medical technology companies. Based on its experience and network as a specialized distributor, JLL also develops and manufactures superior medical devices, and it is one of the leading companies in selling catheters used in diagnosis and treatment of arrhythmia in Japan. JLL is a publicly traded company, with the ticker symbol 7575 (TSE 1st Section). Visit the JLL website at: https://www.japanlifeline.com.