InvestPenang: Investors Remain Confident of Penang’s Ability to Navigate Past the Pandemic 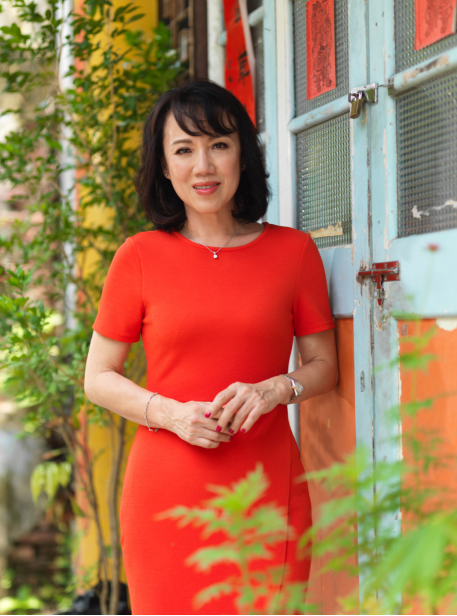 Jan 9 – Penang’s approved manufacturing investment for 2021 was expected to exceed the state’s all-time high of RM17 billion recorded in 2019, despite being clouded by the repercussions of the pandemic as investors remain confident of the state’s ability to navigate the crisis.

She said Penang garnered a significant project from Intel, which was announced on Dec 17 last year, involving a new production facility at the Free Trade Zone Phase 3, Bayan Lepas Industrial Park, which would definitely drive the state to new heights.

“According to the NCER Investment Commitment Ceremony 2021, Intel contributes about 10 per cent of Malaysia’s total electrical and electronics (E&E) exports annually. In 2020, E&E represented 39 per cent of the country’s RM984 billion total exports,” she told Bernama.

Being one of the eight pioneer investors that sparked the development of a robust ecosystem of ancillary industries in Penang, Intel’s 50-year presence in Penang has brought far-reaching effects on the local economy in terms of supply chain localisation opportunities, uplifting the skillset of the local technical workforce as well as having significant economic spill-over and multiplier effect, she said.

MNCs deepening their roots in Penang

She said it was also encouraging to see a growing number of multinational corporations (MNCs) establishing strong linkages with the domestic economy and further deepen their roots here, further anchoring Penang’s position as the Silicon Valley of the East and a testament to the state’s robust industrial ecosystem, well-developed infrastructure, skilled workforce as well as liveability stature.

“These companies have also diversified their operating activities here, moving towards research and development (R&D), design and development (D&D) and other high value-added functions,” she said.

Loo said that aside from the manufacturing-related functions, the state is seeing an emerging layer of young, fast-growing local E&E companies that are making names for themselves as upstream solution providers in the E&E value chain.

“These companies provide services that are crucial in the conceptualisation and product design stages. Examples are Oppstar, Experior, Skyechip, Infinecs Systems,” she said.

2022 a consolidation phase for Penang

Moving forward, InvestPenang expects Penang to undergo a consolidation phase in manufacturing investments in line with the state’s historical investment trend where a brief consolidation would take place after a couple of years of investment upticks before the growth trend resumes.

“In fact, we were expecting 2021 to be a consolidation year after the stellar performance in 2019-2020. The recent investment announcements have pushed our expectation to 2022. It is important for Penang to enter into a consolidation stage as the labour market as well as infrastructure need time to react upon the surge in these new investments and operations.

“We are hopeful that a few strategic investments could be concluded in 2022. However, it is almost impossible to see another large-scale project which is equivalent or close to Intel’s recently announced investment value,” she added.