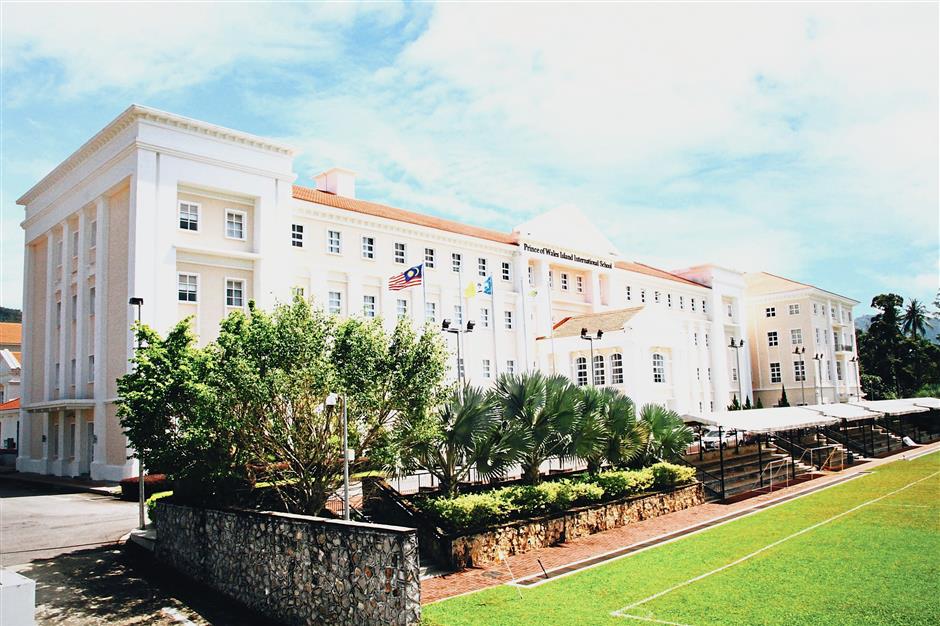 The other three nominated schools are the British School Muscat, Cranleigh Abu Dhabi and Jumeirah College. POWIIS is the only representative for Asia.

The POWIIS shortlisting recognises development and excellence in sixth form education. TES makes annual awards to UK independent schools. There is also an International School of the Year section, awarded to an overseas school offering a British education and following a UK curriculum.

School principal Simon Leese said: “This is the first time we are entering the awards, so we are delighted to have been recognised.

“Last year we were also shortlisted in the British International School Awards, for our pastoral initiatives, so we are doubly pleased,” he added.

The school which opened in 2011, currently has 470 students. A full range of UK A Levels is offered at sixth form at the school. The award will be presented in London on Feb 8.

Note: TES Independent School Awards (ISA) is an annual event to celebrate those making remarkable strategic and financial contributions to independent schools. It is also to reward outstanding examples of best practice during an academic year.