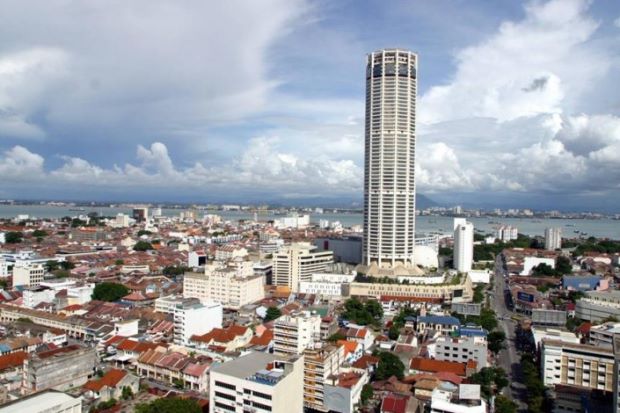 Penang Chief Minister Lim Guan Eng said the five companies that were part of the Penang Goldsmith Association would take up about 1.6ha at the BKIP.

“The gold jewellery exports in 2016 for Malaysia is valued at RM7.2bil and out of the RM7.2bil exports, Penang gold and jewellery industry exports contributed about RM6.1bil export or equivalent to about 85%,” he told a press conference in George Town on Thursday.

“We hope that the entry of these five companies in BKIP will strengthen Penang’s position as a major gold finishing hub, create higher value jobs and income opportunities for craftsmen and other stakeholders in the industry,” he said.

Lim said construction was set to start either in the second half of this year or the first half of next year, pending relevant approvals from the authorities.

He said there was still space for other similar firms in the cluster.