Elected reps all geared up to serve constituents 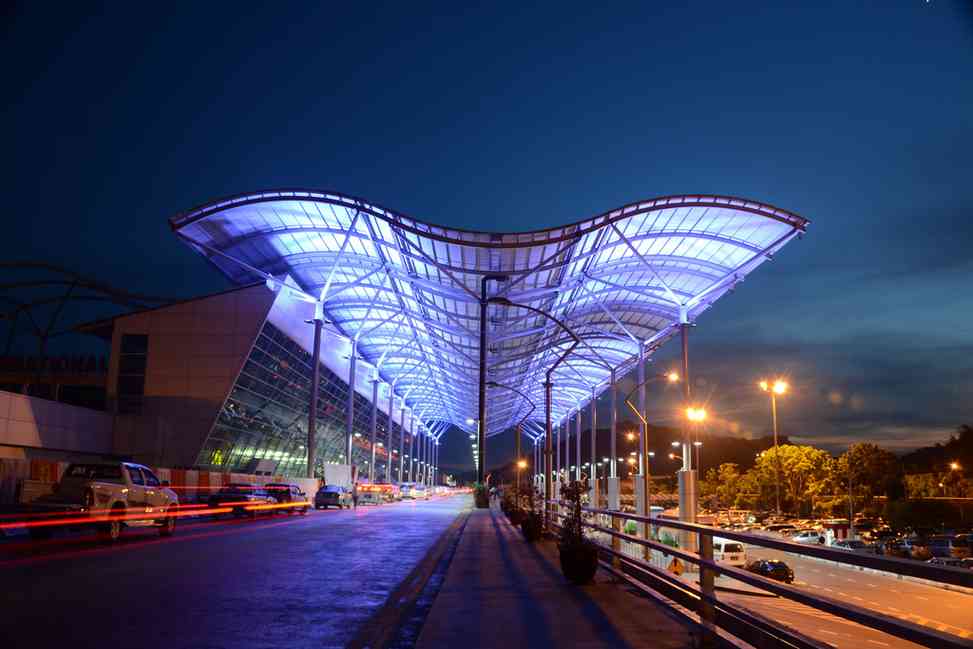 He said the airport needs to be upgraded and expanded to cater to the influx of tourists.

“I will also look into ways to secure investment for the Bayan Lepas Free Industrial Zone (FIZ). We need to attract more investments in order to create more higher quality job opportunities,” he said.

He also hoped that the proposed LRT in Bayan Baru would be approved soon to help alleviate traffic congestion in the area.

“I want to work on these three key areas first, which will create more job opportunities and improve the livelihood of the constituents,” he said.

Meanwhile, Bagan Jermal DAP assemblyman Soon Lip Chee’s main task after being voted in would be to iron out the local issues for the people in his constituency.

“I will start working on issues involving the local council and government agencies to solve some long-term issues,” he said yesterday.

Meanwhile, fourth term Sungai Puyu assemblyman Phee Boon Poh said now that the campaigning was over, his immediate concern was to unite the people.

“I will be going down to meet the people of all races and tell them to set aside their differences for the sake of unity.

“We are Malaysians and the election is over. Everyone should lead a peaceful and harmonious life,” he said.