DOSM: Total Trade of Six States Rises in 2020 Despite Covid-19 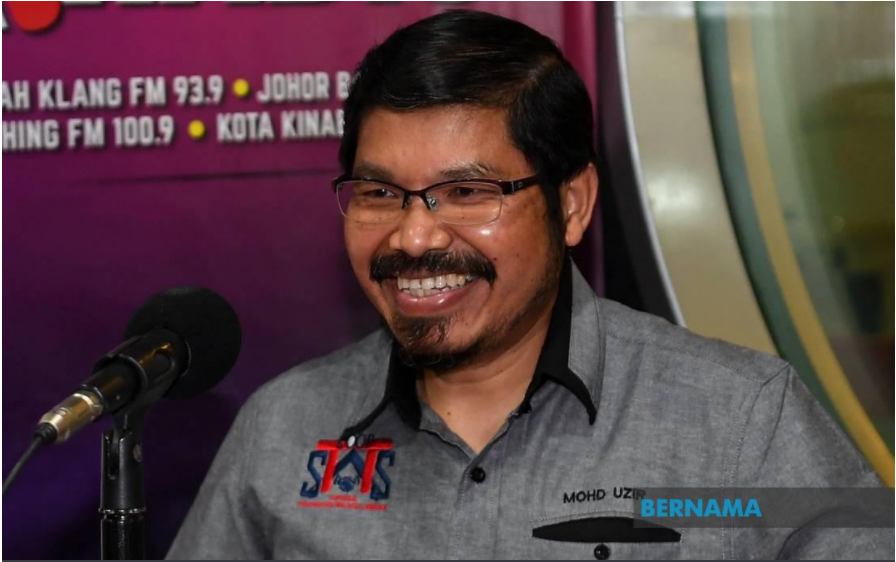 June 8 – Six states recorded an increase in total trade amid a 3.6% decline in Malaysia’s trade to RM1.78 trillion in 2020 albeit Covid-19 pandemic that has also affected trade around the world, the Department of Statistics Malaysia (DOSM) said.