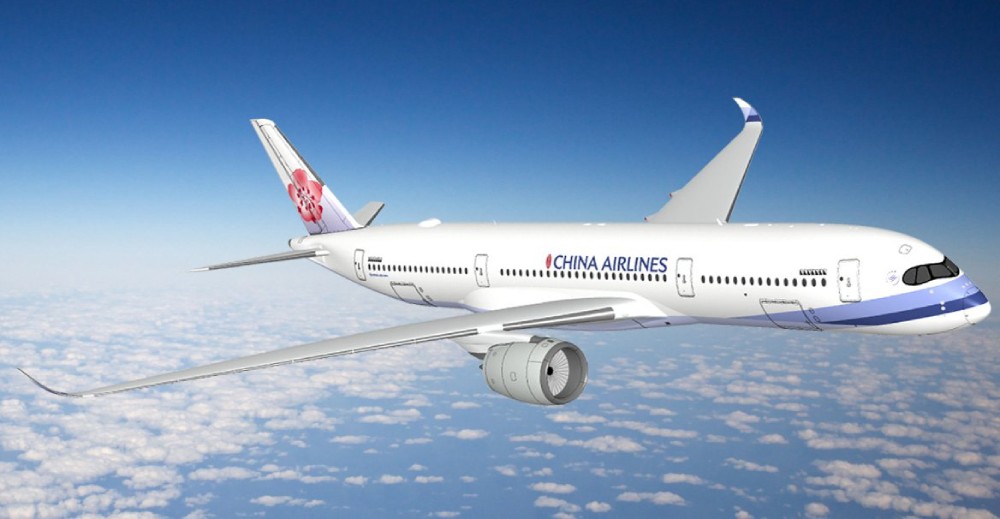 TAIPEI (Taiwan News) – According to the Chief Minister of Penang in Malaysia, the local government has established an agreement with Taiwan’s China Airlines, that will see direct daily flights from Taipei to Penang starting in June.

The airline flight schedule has already been determined and daily flights to Penang, one of Malaysia’s top tourism destinations will depart from Taipei Taoyuan International Airport at 8:10 a.m. and arrive in Penang at 12:45 p.m.

Likewise, flights from Penang to Taipei will depart at 1:45 p.m. and arrive in Taiwan at 6:30 p.m., according to local media.

Previously, trips from Taipei to Penang would have to route through either Hong Kong or Kuala Lumpur. The new arrangement will make tourism between the Malaysian State and Taiwan more convenient than ever, thereby strengthening ties and relations between the two countries in accordance with the Southbound Policy of the Tsai administration.

The new daily direct flights are set to begin on June 7.

Local news outlet the New Straits Times quoted the Chief Minister of Penang Lim Guan Eng as saying “With this, we hope that tourists from both sides will have more time on their hands to explore the country.”

Penang is popular tourist destination for its unique blend of Eastern and Western influences, and a great deal of architecture that has survived from the colonial period. It is also noted for its beautiful beaches and vibrant culinary culture, regarded by many as the food capital of Malaysia.