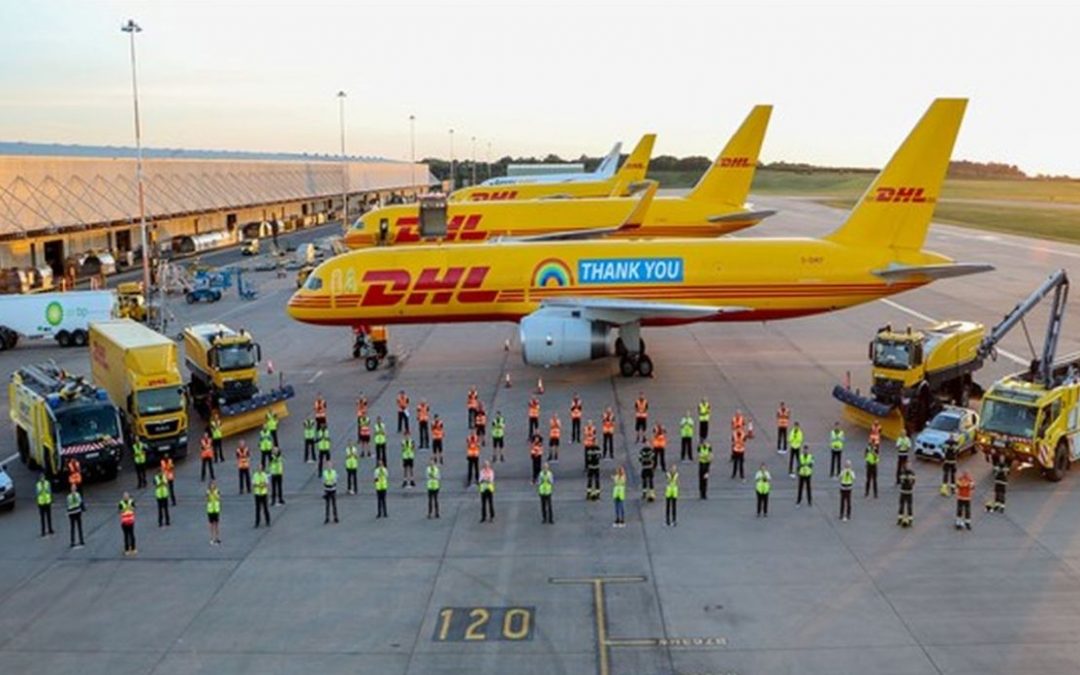 May 17 – DHL Express has replaced its Hong Kong-Ho Chi Minh-Penang route with a direct flight from its Central Asia Hub in Hong Kong to Penang on an Airbus A300 aircraft five times a week.

This latest move, amid the explosive growth of e-commerce and shipment volumes growth in Asia including Malaysia and Vietnam, would add cargo capacity and shorten transit times.

The global logistics company said an Airbus A300 with 54 tonnes of capacity would be dedicated to serve Penang where electronic components and parts made up the bulk of goods flown.

The northern state is a major hub of manufacturing activity, with electrical and electronics, machinery and equipment, as well as test and measurement instruments leading the industrial charge.

“In 2020, RM14.1 billion in investments flowed into Penang, out of which 75 per cent were foreign direct investment (FDI), making the state the third-highest manufacturing FDI recipient and among the top five in total approved investment in Malaysia,” DHL Express said in a statement.

As a result of increased shipment volume from Vietnam, the Airbus A330 would also serve Ho Chi Minh City directly from Hong Kong six times a week.

“These two dedicated flights will not only add cargo capacity but will equally shorten the transit times to and from these two cities,” said DHL Express.