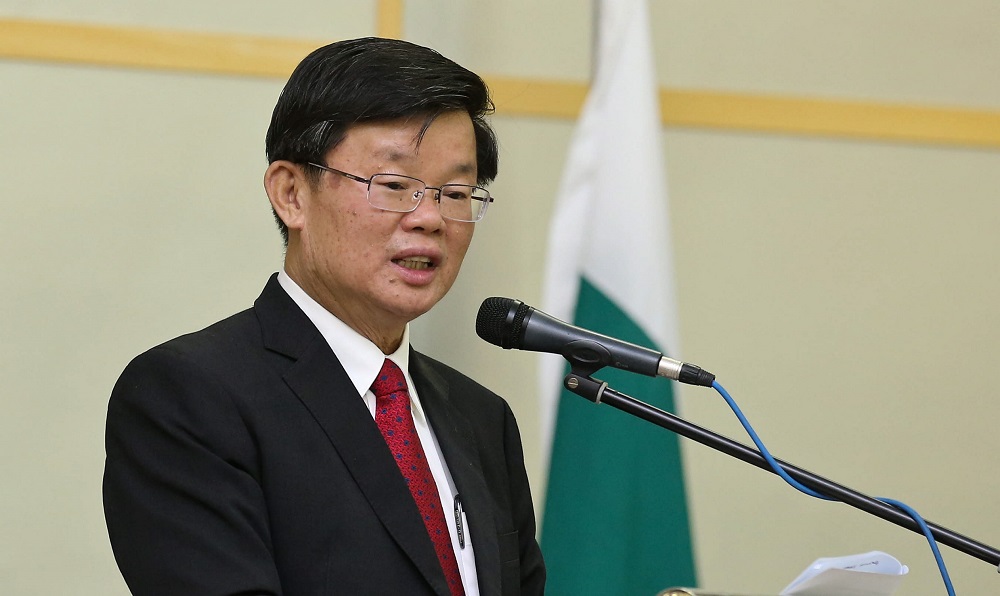 Chow said the direction the state government was taking would be holistic and inclusive.

“We have four teams that would be assigned to spearhead four initiatives,” he said during his live broadcast announcement for Penangites at the Eastern and Oriental Hotel in George Town on Wednesday (Aug 29).

Chow said the first of the four initiatives would be to ‘Increase Livability to Enhance Quality of Life’ in the state.

“This would address housing affordability, public safety and enhance the welfare and care system, among others.

“The second would be to ‘Upgrade the Economy to raise Household Incomes’, which would emphasise local manufacturing industries heading towards the digital age, as well as diversifying sustainable agriculture and fostering an ecosystem that nurtures creative industries.

“We want to develop a Made in Penang brand,” he said.

According to Chow, the third would be to ‘Empower People to Strengthen Civil Participation’, to uplift vulnerable communities and reduce inequality.

“We want to create more platforms for public involvement in social development.

“How happy are you in Penang and with the state government?

“We will also focus on programme delivery and institutional reform,” he said.

Chow said the fourth initiative would be to ‘Invest in the Built Environment to Improve Resilience’.

“We want to balance development through effective spatial planning.

“We want to also look beyond George Town when rejuvenating suburban centres,” he said.

Chow said it would also include strengthening mobility, connectivity and digital infrastructure and integrate municipal services with smart technology.

“Climate change adaptation plans will also be implemented under this,” he said.