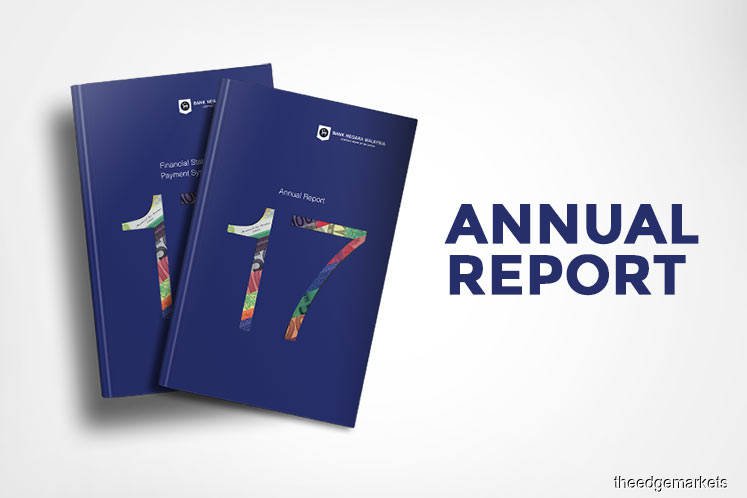 KUALA LUMPUR (March 28): Malaysia’s economy is expected to grow at between 5.5% to 6.0% in 2018, underpinned by robust domestic demand and improving exports on the back of a global economic recovery, according to a central bank forecast.

“Private consumption growth is projected to remain sustained at 7.2% in 2018. The key factors that will support consumption spending during the year include continued growth in employment and income, lower inflation and improving sentiments.”

Meanwhile, private investment growth is forecast to maintain at 9.1%, supported by ongoing and new capital spending in both the manufacturing and services sectors.

However, public sector expenditure is expected to decline due to a contraction in public investment, amid more moderate growth in public consumption.

“Public consumption is expected to register a marginal expansion of 0.6% in 2018 on account of more moderate growth in emoluments, amid prudent spending on supplies and services. (Meanwhile), public investment is projected to decline by 3.2% due to lower capital spending by public corporations, following the near-completion of large-scale projects.”

BNM drew particular attention to Malaysia’s robust export performance, which it expects to support wages in export-oriented industries, amid continued growth in the domestic economic activity.

“The strong growth momentum will also be supported by continued positive spillovers from the external sector to the domestic economic activity.”

However, downside risks to growth remain, BNM said, noting trade protectionism policies by major trading partners and a sharper-than-expected growth moderation in China could dampen the strength of Malaysia’s exports.

“A re-emergence of volatile commodity prices or abrupt corrections in the international financial markets could also weigh down sentiments, dampening the strength of domestic economic activity.”

On the supply side, all major economic sectors are expected to register an expansion, with the services and manufacturing sectors being key contributors to overall growth.

The Electrical and Electronics sector is expected to sustain production, in line with the expected normalisation in global semiconductor demand.