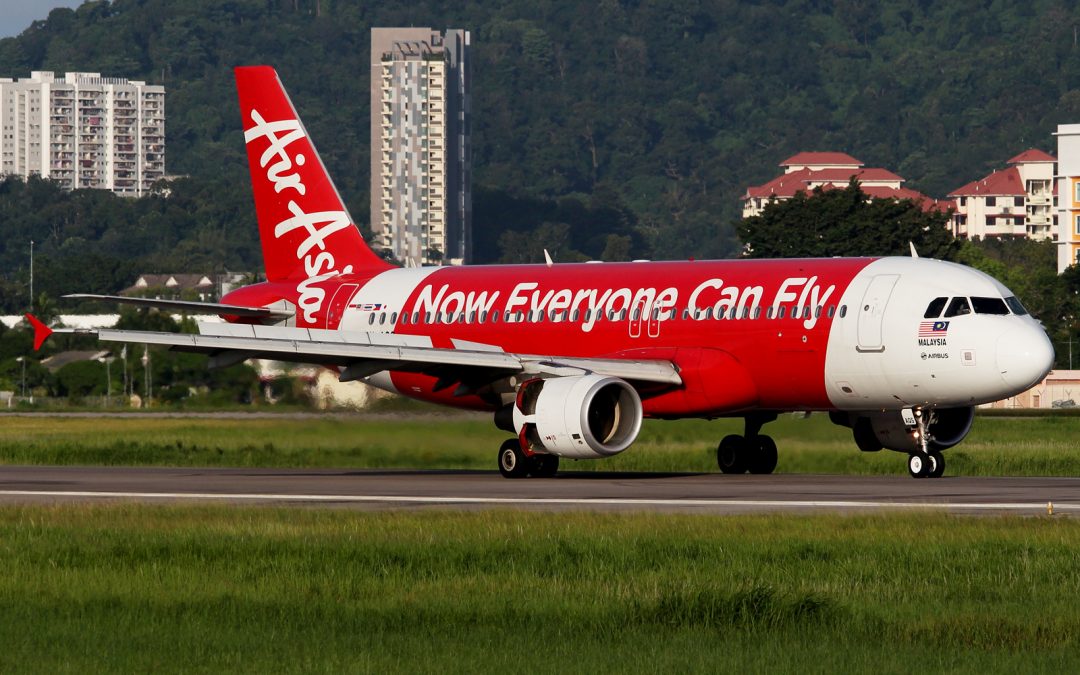 TRAVELLERS can now look forward to more flights with AirAsia, which marked another milestone with two inaugural flights from Hanoi, Vietnam, and Phuket, Thailand, into its Penang hub at the Penang International Airport.

AirAsia Malaysia Head of Commercial Spencer Lee said the airline was pleased to strengthen its Penang hub further with the two new routes, where it has flown over 11 million guests in and out of Penang since 2015.

“We are happy to share that we are leading the market in Penang with 68% of direct routes as of April this year and looking forward to continuous tourists arrivals,” said Lee during the ceremony to celebrate the inaugural flights at the Penang International Airport on Sunday.

To mark the occasion, AirAsia is offering celebratory promotional all-in-fares from RM119 from Penang to Hanoi, and RM79 from Penang to Phuket, available for booking until July 8 for the travel period between July 2 this year to Jan 31 next year.

Guests can visit airasia.com or use the AirAsia mobile app on iPhone or Android devices to enjoy the special promotional fares.

“With the direct flights from Hanoi and Phuket, we can expect more tourists arriving from these two cities and the upward trend in Penang tourism is a good indicator for a robust economy in the immediate foreseeable future,” said Yeoh.