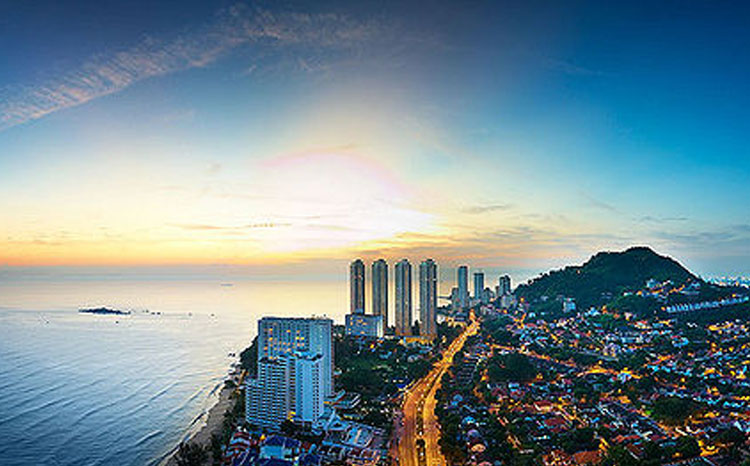 The merits on whether incentives are effective in stimulating investments have long been debated.

Tax incentives, coupled with the right infrastructure and eco-system, have contributed towards Malaysia achieving its economic goals. Iskandar Malaysia and the Multimedia Super Corridor (MSC) are cases in point.

To-date, these initiatives have attracted investments of over RM100bil and created more than 690,000 jobs. The issue is not whether tax incentives should exist or not; rather the test is whether they are aligned and effective in meeting the nation’s economic goals.

It was clear that the incentives introduced by the Prime Minister for Budget 2015 were targeted and aligned with the country’s vision of becoming a high-income nation by 2020.

Tax incentives for principal hubs and projects that invest in innovation, technology, involving the creation of high-income jobs, have been introduced to accelerate the momentum in attracting high-value investments.

We only have six years left to achieve Vision 2020. More and more multi-national companies (MNCs) have supply chains spanning across various jurisdictions. Increasingly, MNCs are opting to set up a Principal Hub to house senior executives and decision-makers that will drive and manage their global supply chains.

These tax incentives will help in attracting MNCs to house their high-value functions and operations in Malaysia. This will bring numerous economic benefits, amongst others:

(2) potentially influencing them to consider Malaysia as their first choice to source any support required for their global operations,

The potential multiplier benefits to the economy are aplenty. Budget 2015 also introduced a 200% capital allowance on automation expenditure to encourage automation, especially for labour-intensive industries.

Today, foreign workers make up about two million of our total workforce. Over-reliance on unskilled foreign workers hampers capital-intensive and automation efforts, which are necessary to drive higher productivity levels, a key prerequisite of a high-income economy.

With the proposal, the Government hopes to induce private investors to reduce their reliance on unskilled labour. The incentive entails:-

(i) an automation capital allowance of 200% on the first RM4mil expenditure incurred within the period from 2015 to 2017, for high labour-intensive industries such as rubber products, plastics, wood, furniture and textiles, and

(ii) an automation capital allowance of 200% on the first RM2mil n expenditure incurred within the period from 2015 to 2020 for other industries.

In other words, if a taxpayer incurs RM4mil on automation expenditure, the 200% capital allowance would give him RM1mil in tax savings based on the prevailing corporate tax rate. Encouraging private sector involvement in enhancing industrial infrastructure

It would inevitably help to ensure longer-term sustainability and a systematically maintained infrastructure of the industrial estates.

In conclusion, the incentive measures introduced in the Budget 2015 are well-thought and focused on stimulating the right investments to help achieve our vision to become a high-income nation by 2020.

Amarjeet Singh is a Tax partner with EY Malaysia. The article summarises complex issues and is not intended to be a substitute for detailed research or the exercise of professional judgment. Neither the author or the global EY organization or any of its member firms can accept any responsibility for loss related to any person acting on the article above.