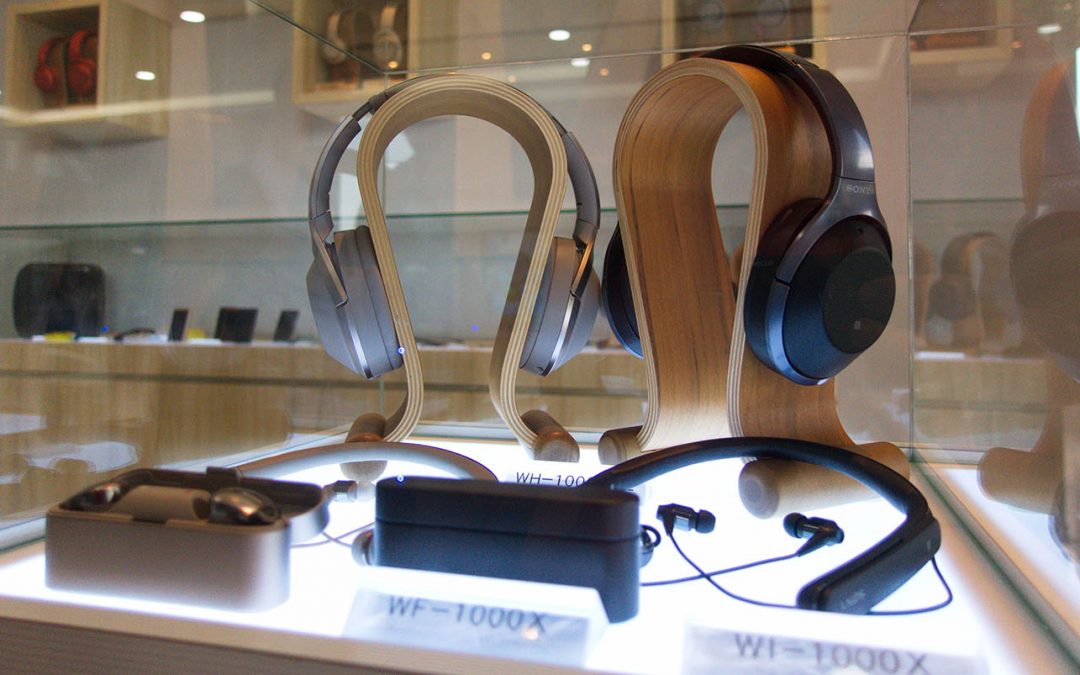 THE next time you slip on a pair of headphones made by Sony, take a moment to inspect it a little closer. There is a good chance that the noise-cancelling headphone you use to make your flight more pleasant or the wireless earbuds that you listen to as you work out are actually made in Malaysia.

It may come as a surprise to many that Sony actually conducts research and development (R&D) in its Sony EMCS (Malaysia) Sdn Bhd (SOEM) Penang (PG Tec) manufacturing plant. The factory spans a total land area of 172,000 square meters (m2) with a total built-up area of 95,000m2.

“Not many people know that Sony has two big factories in Malaysia and we have a long history in Malaysia dating back to 1984 when we opened our audio factory. We want Malaysians to know and be proud that some of our best products are made here in this country,” said Sony Malaysia managing director Satoru Arai.

Located across from Penang Island on the mainland, the unassuming plant actually has a sophisticated production and R&D facility on the inside. It is just a stone’s throw away from the Second Penang Bridge, linking it to the busy industrial parks of Bayan Lepas.

If there was a feather in the cap for the Malaysian R&D team this year, it was the creation of a new High Power Audio System range that was conceptualised, designed and made in the Penang factory. According to Sony, the team would often propose a concept for a new product and submit it to Japan before they get the green light to manufacture the product.

The R&D team was so confident in their very own product that they participated in a Japanese Taiko drum performance during the recent opening of the largest Sony Centre at Queensbay Mall. Using the locally designed MHC-V81D sound system, an array of speakers that were linked wirelessly were arranged in a circular formation that made up a tower.

Six members of the local Sony R&D team stepped up to the speakers and proceeded to switch the all-in-one speaker system to Taiko mode, that enabled them to act as drums. A myriad of colours and sound accompanied their stirring drum performance. While they were by no means professional musicians, it was clear to see that the designers were extremely pleased to show off their creation.

“We have a strong R&D team here and we are proud of their achievements and encourage them to innovate further,” added Arai.

From production to shipping

As Malaysia is aiming to achieve the fourth industrial revolution (IR 4.0) maturity status within five to 10 years time, we at Digital News Asia were interested to see just how far automation has come in the manufacturing process at PG Tec.

During a recent factory visit to PG Tec, members of the media were taken through the large production facility. Much of the factory resembles the typical Japanese assembly line with high ceilings, spotless floors and highly-organised workstations where both human and automated machines work side-by-side.

The former is a waterproof sports headphone that can even be worn while swimming so you can literally take your music anywhere. The latter is the latest in Sony’s noise-cancelling headphones and is highly regarded for their ability to filter out noise from even the noisiest of environments like on an aeroplane.

Observing the production process from start to finish, virtually every single part of the products were produced and assembled on site. This ranged from the PCB (Printed Circuit Boards) where the electronics are later mounted to make up the internals of the headphones.

When asked how much invested in the factory and whether they were enhancing their automated processes to meet the oncoming IR 4.0 wave, the company declined to comment.

Still, it was interesting to note that both human and machines work side by side down the production line. Certain aspects of the process that require more precision handling were handled by machines. At the same time, machines also play a part in the quality assurance process as they continuously test each headphone unit that passes down the line.

But still, at the very end of the production line, there is one human worker who will manually test the headphones before they are finally packed for shipping to different markets around the world. Sony said that despite the increasing focus on automation it feels that there still needs to be a human touch in the production process to ensure that top quality is maintained.