Trade war between US and China may be an opportunity for Malaysia, says MITI minister 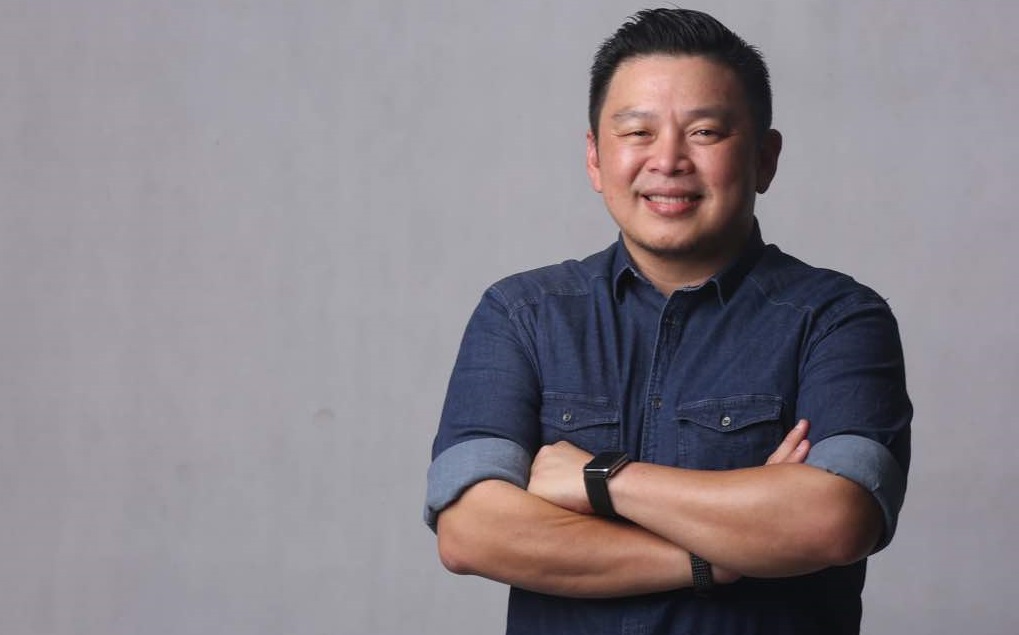 KUALA LUMPUR (July 5): Newly-minted Minister of International Trade and Industries Darell Leiking said the looming trade war that might be happening between the U.S. and China may present an opportunity for Malaysia to be a more significant trading partner with China.

“China is a huge importer of our goods and we import a lot from them as well. I believe they will also look into us even more, [especially now] that a lot of their products are unable to go or are being tariffed by the U.S.,” he said.

When asked about the effect on Malaysia’s trading relationship with China after the review and cancellation of some infrastructure projects with the country, Leiking assured there should not be any problem.

“Malaysia is still the main hub that everybody wants to engage with. A lot of our industries are actually supplying to the world; there are a few components of things that are being produced, manufactured and exported out from here that are so needed all over the world. Hence, that means we are actually a really important component of the entire world,” he said.

Leiking was speaking to reporters after a dialogue event dubbed “TechTarik Session — Moving the Industries into the Fourth Industrial Revolution”.

The event was organised by Penang-based Collaborative Research in Engineering,Science and Technology (CREST) and held at Universiti Malaya, to gather industry practitioners to share their views and thoughts on the direction that shall be considered, in order to raise Malaysia’s global trade efforts and standing.

The dialogue featured a panel discussion on the topic: “The impact of the 4th Industrial Revolution on international trade and Malaysian industries”.

During his speech at the dialogue session, Leiking expressed his vision that the ministry, together with its industry stakeholders, will be able to chart a collaborative path forward for the benefit of the nation, as well as embrace innovation in facing disruptions and opportunities that come with the 4th Industrial Revolution.

“The ministry have prepared whatever that needs to be prepared [to face Industry 4.0). At this point, it is just a matter of engagement. Also on my part, I need to really grasp into it and then, I’ll push this further at the ministry level,” he told reporters.

“There is a blueprint [on Industry 4.0] that the ministry will put out soon,” Leiking added.