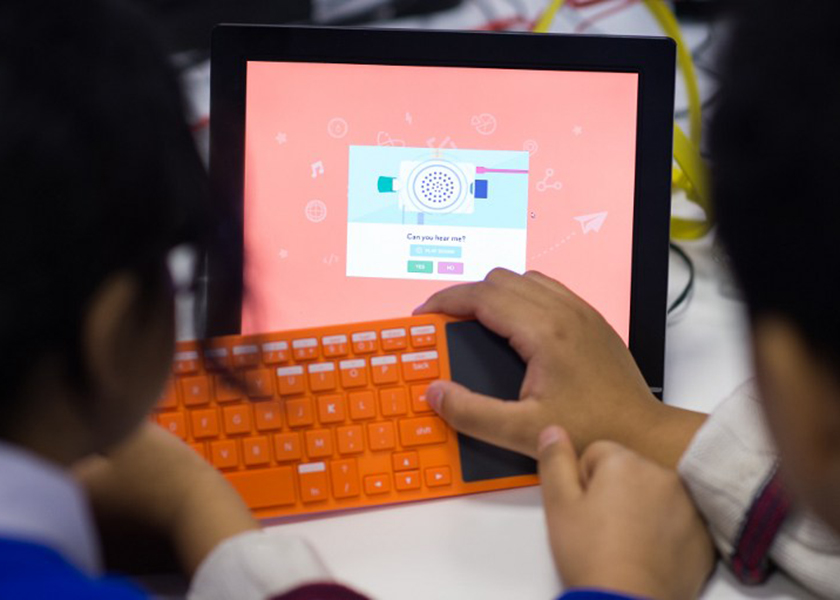 GEORGE TOWN, April 2 — Penang introduced the “Coding for All” initiative today to encourage the state’s primary and secondary school students to take up computer programming.

The initiative, which expands on the Code-on-Wheels scheme, is a three-year programme to cultivate coding skills among Penang students and valued at RM6 million.

“This initiative will provide training for over 400 teachers in Penang on Scratch, Python and other computer science subjects,” Penang Chief Minister Lim Guan Eng said when launching the initiative at the Penang Science Cafe in Wisma Yeap Chor Ee this morning.

A total of 80,000 students are set to benefit from the initiative this year as classes on Scratch, Python and other computer science subjects will be offered in schools.

Lim said the funding will go towards providing hardware and course materials to over 100 schools in the state for students to learn line coding and Arduino.

“We must equip our students with relevant technical skills and one of it is the ability to communicate with computers which means they must learn to code,” he said.

“We have a total 235,000 primary and secondary school students in Penang so we hope to start fundraising next year to be able to fund the rest of the students to learn to code,” Ooi said.

He said the initiative will also provide opportunities for state assemblymen to organise free coding workshops for the community.

Ooi said his organisation will similarly organise workshops for less-fortunate students, such as those in orphanages.

He explained that the initiative hopes to motivate students to venture into creation rather than just consumption of existing media.

Penang Science Cluster is a non-profit organisation promoting science and technology, innovation and technopreneurship in our next generation.