Penang booked RM10.8b investments in 2017, second most in country 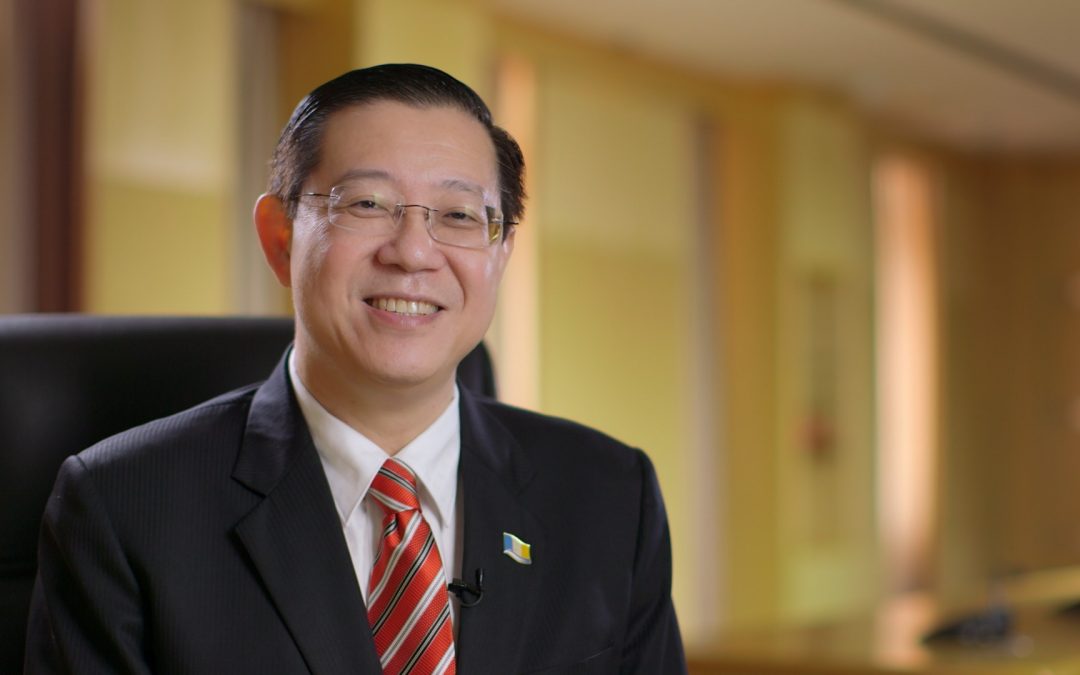 Penang Chief Minister Lim Guan Eng said the growth in investments is impressive when compared with the growth of the total national investment of about six per cent.

“Penang is also the state with the second highest in total investments for 2017, after Johor,” he said.

He said this growth in investments, despite a challenging economy last year, showed investors’ confidence in the state.

The CM attributed the investors’ confidence in the state to the political stability, good governance and human talents in the state, adding that it debunked claims that manufacturing was suffering in the state.

“In this sector, there are always factories that close down and some will open so in Penang, there are more factories opening than closing down and this is supported by our strong investment figures,” he said.

“We will do what we can to ensure more investors will continue to come to Penang,” he said.

He said the state will continue to provide more space for global business shared services.

The state is targeting a total investment of around RM6 billion this year.

“Initially, we are looking at around RM4 billion in total investments due to a more challenges this year and uncertainty of elections,” Lim said.

He said the state is setting its target higher despite the challenges due to the impressive performance the state recorded last year.