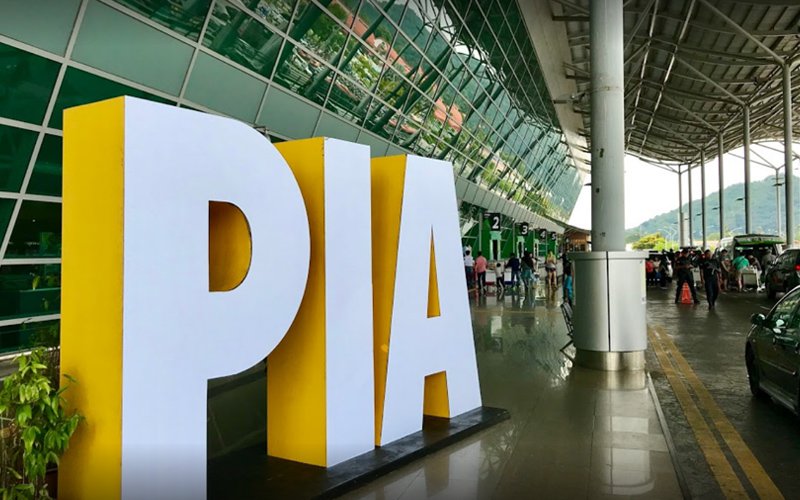 GEORGE TOWN (Feb 6): The Penang International Airport (PIA) is expected to welcome two regional airlines this year prior to the expansion to increase its passenger capacity.

“I will not name them but an announcement will be made once everything is finalised,” he told reporters after the arrival of Qatar Airways’ inaugural flight to Penang here today.

Badlisham said the RM700 million PIA upgrading project, expected to begin by year-end, would see the airport separated into international and domestic wings.

“Everything will still be under one roof but the separation will enable the airport to manage passengers better,” he said.

The decision to upgrade PIA, which currently handles 6.5 million passengers, was announced in Budget 2018 last year.

Badlisham said work has been done to clear up the arrival hall as well as the check-in area in the departure hall.

“The upgrading work includes clearing the halls for passengers, expanding the airport’s amenities and increasing the number of immigration officers to help clear passengers for both departure and arrival,” he said.

Meanwhile, Qatar Airways Chief Commercial Officer, Ehab Amin, said the airline would increase its flights to Penang from an initial three a week to four by this July as a result of overwhelming demand and enquiries.

“We decided to increase the frequencies by operating a Boeing 787 Dreamliner from Hamad International Airport due to strong leisure and business demand, he said.