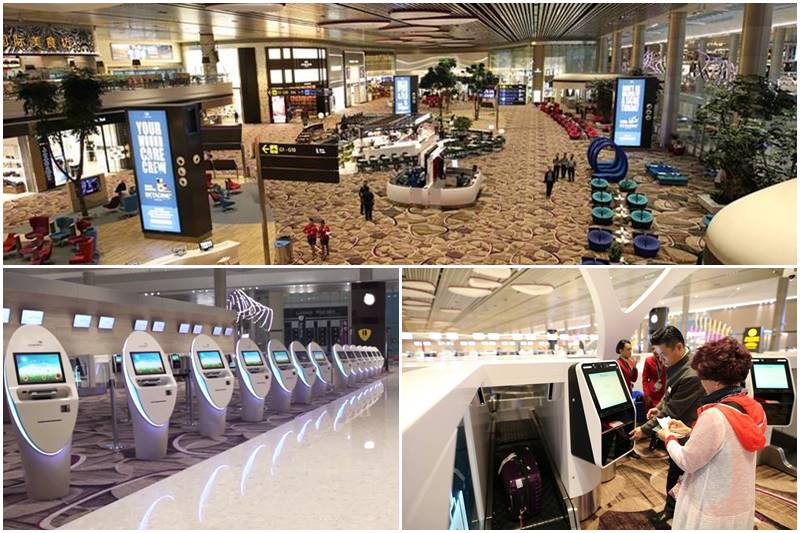 Penang may soon get a new low-cost carrier terminal (LCCT) to relieve congestion at the existing international airport if talks between the federal government, AirAsia and Malaysia Airports Holdings Bhd (MAHB) bear fruit.

Finance Minister Lim Guan Eng said last week that an LCCT could be built within 18 months, which would be faster than expanding Penang International Airport, which could take up to 30 months.

He added that Putrajaya is weighing options on how the private sector could fully fund the new LCCT.

Developments that benefit the people, done properly, are always positive. However, the government should tread carefully on the proposed LCCT.

Recall the old LCCT in Sepang, which cost RM300 million. Compared with the RM10 billion to build the Kuala Lumpur International Airport or the RM4 billion for klia2, it seemed like a bargain.

However, the LCCT drew many complaints from passengers, particularly the elderly and disabled, for being too bare-bones and lacking in many areas.

The proposed Penang LCCT could be a timely opportunity to rethink what a low-cost terminal could be. One good example is Terminal 4 of Singapore’s Changi Airport, which boasts full automation from arrival to departure.

To put it simply, an LCCT should not be defined by mere savings on the construction cost. Often, that means cutting corners to the detriment of the passengers, such as doing without aerobridges.

There are many possibilities that can be considered in striving for low cost without compromising on passenger comfort and service quality.

Indeed, technological advancements make it possible to have both. For example, automation will reduce human capital cost, while new construction materials could cost less, without compromising on structural integrity. The use of sensors in the management of airconditioning, lighting and water use in an airport terminal can keep operating costs lean.

It is important that the government set the priorities right in pushing the proposed LCCT project as ultimately, it should be for the rakyat’s benefit.