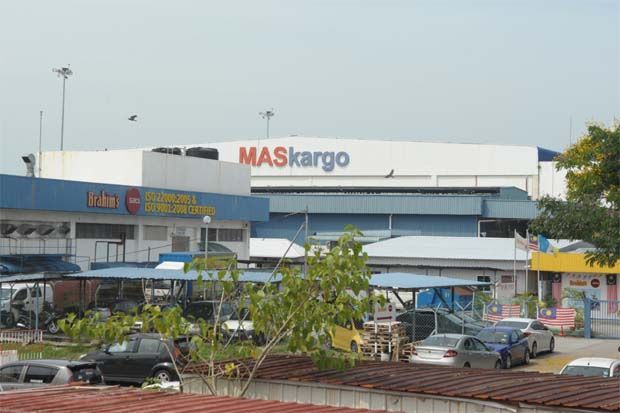 “The feedback on export figures for the third quarter has been positive.

“We expect a slight decrease in the final quarter, as most of the finished electronic goods have already been shipped out in the third quarter,” he said.

Finished electronic goods make up about 70% of the export cargo, according to Ali.

“The export from the Free Industrial Zone has risen steadily since three years ago,” he said.

“The decrease has to do with a weaker ringgit, which made buying from overseas expensive,” Ali said.

Ali said the federal and state governments should quickly look into making the establishment of an integrated cargo complex at the Penang International Airport a reality.

“Currently, there are two cargo terminals. An integrated cargo complex would cut operational costs of freight forwarders and shorten clearance time,” he said.