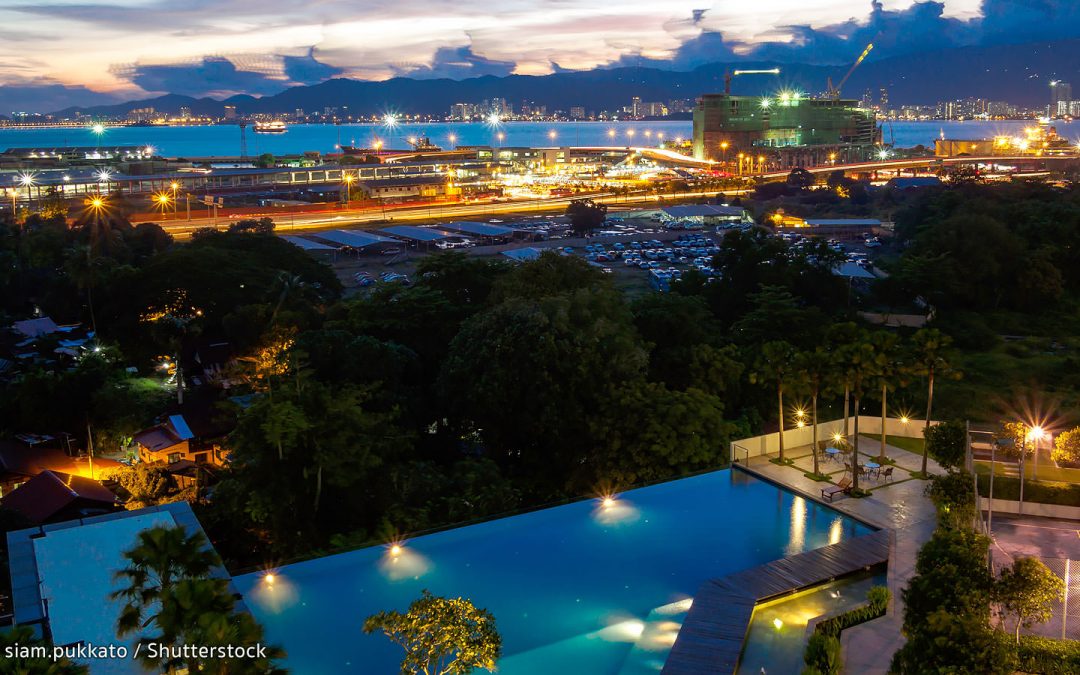 PENANG is set to see greater development taking place on the mainland in the near future, says Chief Minister Chow Kon Yeow.

He said Seberang Prai has big potential for industrial as well as socio-economic development, including in the areas of culture, art and tourism.

“We hope to have balanced growth on the mainland as on the island, so that residents here will not lag behind in term of economic progress.

“Over the past few years, we have seen rapid development especially in Batu Kawan and its surrounding area.

“This is a collaborative effort to preserve the cultural, historical and traditional values of the people in Bukit Tambun.

“Batu Kawan is ready to become the next catalyst of growth for Penang.

“We already have a few big projects coming up such as a hospital, institutions of higher learning, Ikea and several housing projects.

“I would like to see Batu Kawan strike a healthy balance between development and cultural heritage as what we can see here,” she said.

Kasthuriraani said she hoped to initiate the preservation of more cultural villages within the Batu Kawan constituency.

“I also hope the authorities will preserve and keep the heritage art of the 49 heritage buildings in Bukit Tambun that have been identified by the Seberang Prai Municipal Council,” he added.

Source: https://www.thestar.com.my/metro/metro-news/2019/02/07/the-next-catalyst-of-growth-cm-seberang-prai-has-big-potential-in-business-arts-and-tourism/
The Star Online
Photo Credit: As credited in the image