Citilink to open Jakarta-Penang route as first step of expansion 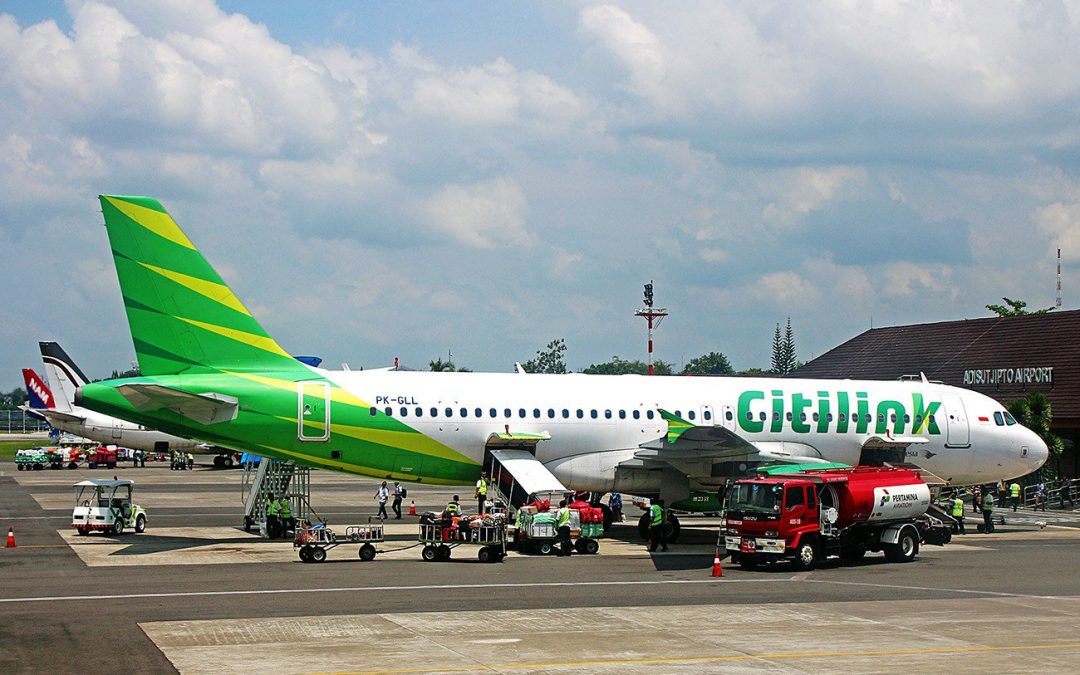 Garuda Indonesia’s low-cost subsidiary Citilink is about to open a new route between Jakarta and Penang in Malaysia, marking the beginning of its planned expansion into the Southeast Asian region.

The new service, set to begin on March 25, seeks to maximize economic potential by specifically catering to people traveling for business, tourism or medical treatment, according to a statement issued by the airline.

“According to studies we have conducted, Penang has wide open potential based on a high interest in traveling for either marine or culinary tourism or history to Bali and Yogyakarta. It is also a destination for medical treatment,” said Citilink Indonesia president director Juliandra Nurtjahjo in a statement made available on Monday.

Citilink has declared 2018 the year for it to expand in the ASEAN region, which includes the countries of Brunei, Cambodia, Indonesia, Laos, Malaysia, Myanmar, the Philippines, Singapore, Thailand and Vietnam.

After Penang, flights to a number of other destinations across Southeast Asia are also expected to be offered, with Singapore and Bangkok slated to launch later this year.

The flight from Penang is scheduled for departure at 2:50 p.m. and arrival in Jakarta at 4:20 p.m.

Citilink currently serves 66 routes with 268 flights a day, using a fleet of 50 Airbus A320 aircraft. The airline last year opened six additional routes, including one form Jakarta to Dili, the capital of Timor Leste.

In February, Citilink became the first low-cost airline in Asia and third in the world to receive the four-star rating from UK-based global airline consultancy Skytrax, putting it on par with Norwegian Air of Norway and easyJet of the United Kingdom.