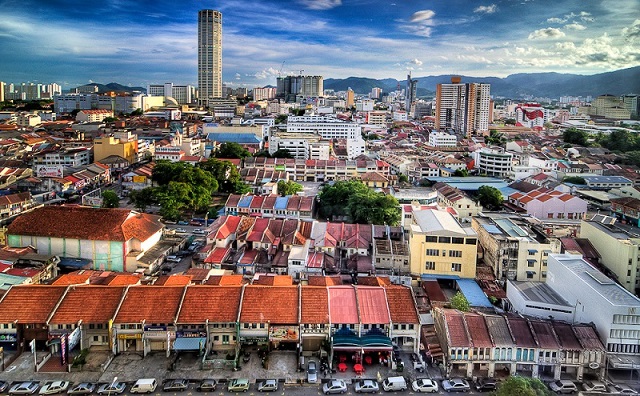 SPICK-and-span George Town’s feather in the cap as the one of the cleanest cities in the Asean region did not come easy, said Penang Island City Council (MBPP) mayor Yew Tung Seang.

He revealed that several local councils in Malaysia were vying for the award, which came with a strict set of criteria to comply with.

And only three in Malaysia made it, including Putrajaya and Muar, he said.

He said in a press conference after the full council meeting yesterday that the evaluation was based on many indicators, such as environmental and waste management, cleanliness, green spaces, tourism infrastructure and facilities.

According to the Asean secretariat website, the certification body also audits public health and safety.

The award is valid for three years.

“These criteria were provided under the Asean Clean Tourist City Standard as a tool to protect the environment, improve the quality of life for locals and tourism in cities,” he said.

“The award presentation was held in Chiang Mai in Thailand, on Jan 26 at the closing of the Asean Tourism Forum 2018, and I personally went over to receive the award,” he said, adding that he joined Tourism and Culture Minsiter Datuk Seri Mohamed Nazri Abdul Aziz.

He thanked all council staff for their contributions to making George Town a clean city for tourists and hoped that the council could continue with its good effort.

A total of 23 cities in Asean countries received the recognition, including Bandar Seri Begawan in Brunei, Siem Reap in Cambodia, Surabaya in Indonesia, Luang Prabang in Laos, Bagan in Myanmar, Davao in The Philippines, Trang City in Thailand and Hoi An in Vietnam.