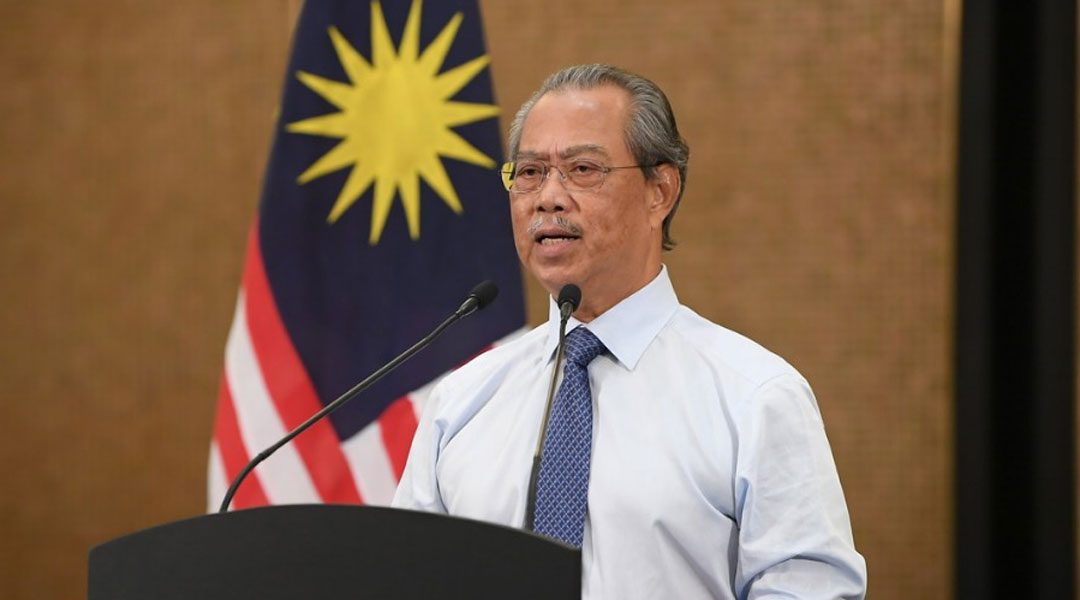 RM10bil a boon for SMEs and workers

PETALING JAYA: Small and medium enterprises (SMEs) and their employees will benefit from a RM10bil financial lifeline.

This is the second stimulus package that the government has announced within 10 days.

The first addresses the plight of the underprivileged and the middle class caught in dire straits due to the coronavirus pandemic.

The latest package of measures, dubbed the Additional Prihatin, is aimed at assisting SMEs in riding out the Covid-19 storm.

Of the RM10bil, almost 80% will be for additional wage subsidies for those drawing RM4,000 and below monthly.

This is in response to the pleas from many businesses and commerce groups who asked for more financial help.

This is an addition to the RM5.9bil wage subsidy in the RM250bil Prihatin package announced on March 27.

The remaining RM2.1bil in the second package will be in the form of special grants for eligible micro SMEs, with 700,000 of them expected to each receive RM3,000.

Prime Minister Tan Sri Muhyiddin Yassin (pic) hoped that the additional RM10bil would assist in easing the financial burden of the SMEs and ensure that all their workers remain employed.

“SMEs are the backbone of Malaysia’s economy and the sector accounts for more than two-thirds of the number of jobs in the country and close to 40% of the economy.

“It is therefore vital for us to ensure that SMEs continue to be resilient and sustainable in facing the economic stress and challenges that we all experiencing now,” he said in a televised address yesterday.

The wage subsidy is expected to benefit about 4.8 million SME workers who earn up to RM4,000 a month.

Companies that employ between one and 75 employees will receive RM1,200 for every worker.

The government has also abolished the 2% interest under the RM500mil microcredit schemes offered by Bank Simpanan Nasional.

The easy loan scheme for micro-companies is extended to Tekun Nasional with a maximum loan limit of RM10,000 per company at 0%. A funding of RM200mil has been prepared for this purpose.

Businesses can only apply for either one.

Muhyiddin also announced that landlords of private premises who reduce their rental rates by at least 30% from April to June this year will qualify for tax deductions.

He made a plea to landlords to reduce their rental rates during the period and for three months after it ends.

The tax deductions are equivalent to the amount of rent they reduce for three months, subject to the condition that the reductions are at least 30% during the period.

Muhyiddin added that SMEs in premises owned by government-linked companies (GLCs) will have their rental waived or they will enjoy discounts on the rental.

He thanked GLCs such as Mara, Petronas, Permodalan Nasional Bhd, PLUS, UDA and several state-owned companies that have agreed to give these concessions.

“We are also allowing a 25% reduction in the foreign worker levy to all companies whose worker permits end between April 1 and Dec 31. However, this is not applicable for domestic helpers,” he said.

In another win-win measure, the government is encouraging consultations to be held between employers and employees on employment terms, including the options of pay cuts and unpaid leave during the enhanced movement control order (MCO) period.

“Employers and employees can now refer to the Labour Department for advice to resolve any issues,” he said.

This applies to companies whose previous financial years ended between Sept 30 and Dec 31 last year.

The companies must apply for the extension and no late submission fees will be imposed.