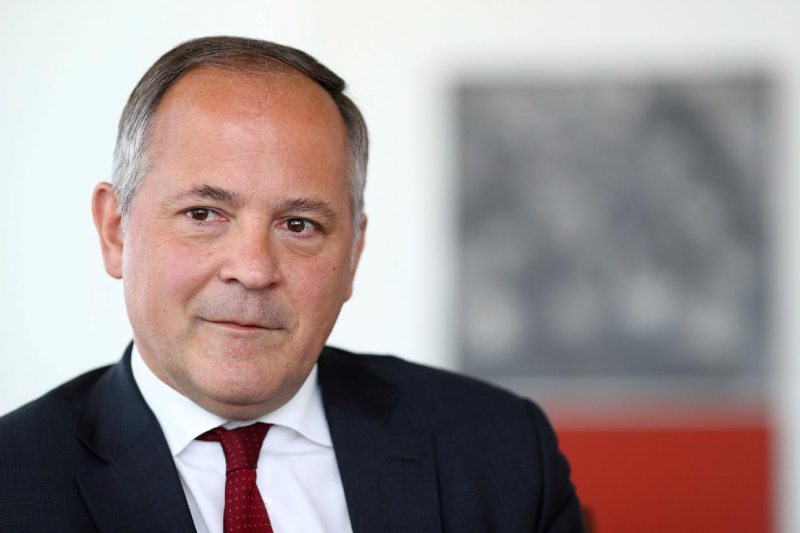 LUXEMBOURG (Reuters) – Digital currencies such as Facebook’s (FB.O) Libra will disrupt the financial system, either by forcing central banks to innovate or by grabbing a global role that could challenge the dominance of the dollar, ECB board member Benoit Coeure said on Tuesday.

Looking to set up a cheap global payment network, Facebook announced plans earlier this year to create the Libra “stablecoin” by next year, spooking global regulators who are now scrambling to come up with the needed regulation.

“Global ‘stablecoin’ initiatives, such as Libra, will prove disruptive in one way or another,” Coeure told a conference in Luxembourg. “They are the natural result of rapid technological progress, globalisation and shifting consumer preferences.”

While regulators have expressed serious concerns about Libra, Coeure noted the attractiveness of such currencies, which could even allow them to compete more effectively with the dollar, something the euro was never able to do.

Such currencies are directed at retail customers and they are based on existing infrastructure, which would allow them to spread quickly.

Facebook’s aim is to connect Libra to the WhatsApp messaging service, adding a payment leg to an already global application. Such a function would immediately give Libra a global role.

“The available evidence therefore suggests that transaction and switching costs are much smaller in the case of retail consumer payments than they are for traditional currencies used for wholesale cross-border trade and finance,” Coeure added.

“Libra has undoubtedly been a wake-up call for central banks to strengthen their efforts to improve existing payment systems,” Coeure added.

Authorities’ response should be to provide faster, cheaper payment services and global cooperation in coming up with the rules for central bank digital money, he said.

“The next natural step would be for global central banks to join forces and jointly investigate the feasibility of central bank digital currencies based on common technical standards.”