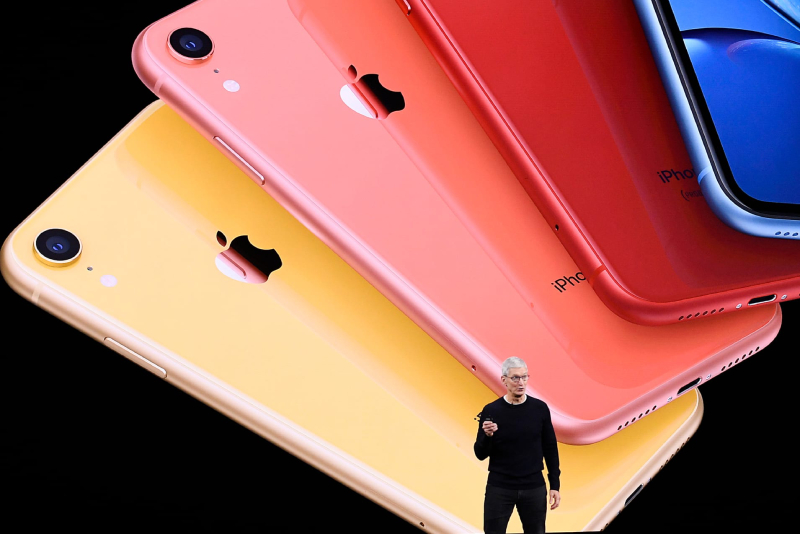 Apple’s cheaper iPhone 11 appears to be the most popular model pre-ordered by Chinese consumers after the U.S. technology giant cut the premium it was charging users in China.

Apple was eventually forced to slash its iPhone prices in China for that series.

But the cheaper iPhone 11 pricing has got Chinese consumers interested.

Fenqile, a Chinese e-commerce firm and an authorized Apple reseller, told CNBC that of all the iPhone 11 devices pre-ordered — including the Pro and Pro Max — 40% reserved the 128GB iPhone 11 and 22% ordered the 64GB iPhone 11. They are Apple’s two cheapest models, which means the majority of pre-orders were for the iPhone 11.

That appears to back up what Apple’s China website said.

Wait times for the 64GB and 128GB iPhone 11 stretch to October 3, which is nearly two weeks after the September 20 release date. Delivery times for devices can often give an indication of what the more popular models are. Some color options for the iPhone 11 have an estimated delivery date as late as October 15. In comparison, the iPhone 11 Pro Max has a delivery date estimated to be September 26 in China.

The next most-popular pre-ordered model on Fenqile is the iPhone 11 Pro Max 256GB model, which accounts for around 13% of the total iPhone 11 series ordered on the platform, the e-commerce firm said. That phone starts at 10,899 yuan in China and should be encouraging for Apple that a small number of consumers are still buying the higher priced models.

Apple has had a hard time in China recently. In the second-quarter of 2019, its shipments declined 14% year-on-year while its market share dropped to 5.8% from 6.4% in the same period last year, according to market research firm Canalys.

Daniel Ives, managing director of equity research at Wedbush Securities, said there are 60 million to 70 million consumers in China in an “upgrade window” and that “roughly half” of these need to upgrade to the iPhone 11 in order for it to be a successful launch. But there are headwinds that remain.

“China sales remaining the biggest X variable for Cook & Co. over the next year with trade tensions and the Huawei situation remaining black clouds over Cupertino’s head in the region,” Ives said in a note on Sunday, referring to Apple CEO Tim Cook.